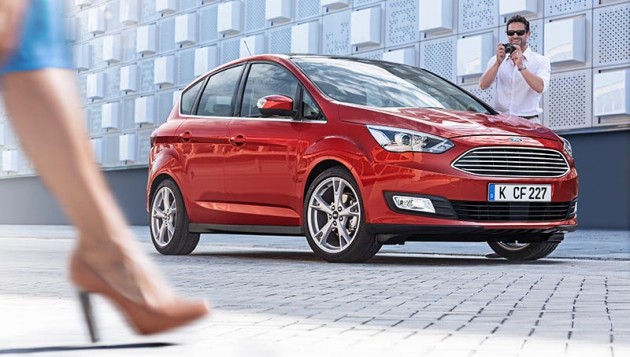 As promised, Ford gave the world its first look at the 2016 Ford C-MAX ahead of its eventual world premiere at the 2014 Paris Motor Show.

For the time being, Ford isn’t providing much in the way of juicy details, but it does offer us the requisite buzziness by saying that the new model (as well as its larger Grand C-MAX brethren) will be more efficient and practical, as well as better refined.

The big bit for UK customers is that the new C-MAX will be offered with the new 1.5-liter EcoBoost and 1.5-liter TDCi engines. As for the US model, it’s a safe bet that there won’t be a diesel version made available stateside, and there’s nothing to indicate that Ford’s moving away from limiting US C-MAX offerings to the hybrid and the Energi plug-in hybrid. 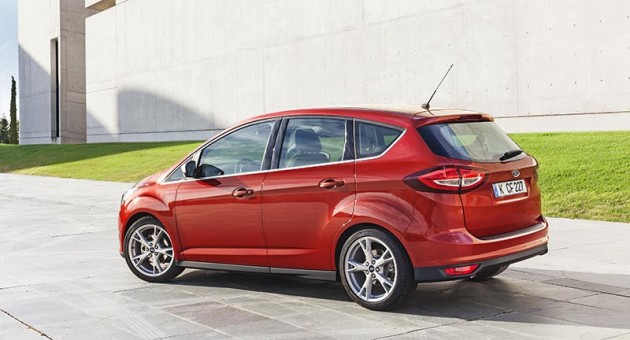 The current-gen C-MAX Hybrid is powered by a 2.0-liter Atkinson-cycle inline-four mated to an eCVT and offers features such as regeneratie braking and next-gen SmartGauge® with EcoGuide. The current model offers EPA-estimated fuel economy of 42 miles per gallon city and 37 miles per gallon highway. 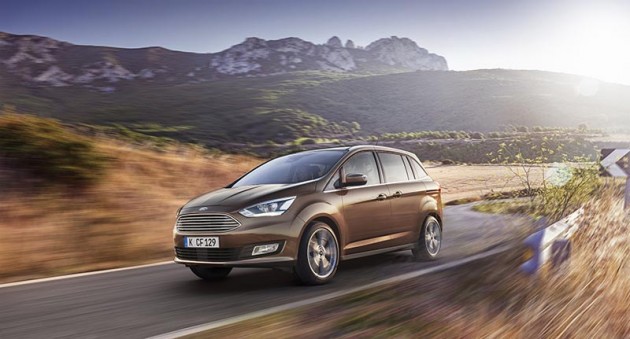 We’ll have more information on the 2016 Ford C-MAX when it’s made available at the Paris Motor Show in a few short weeks. 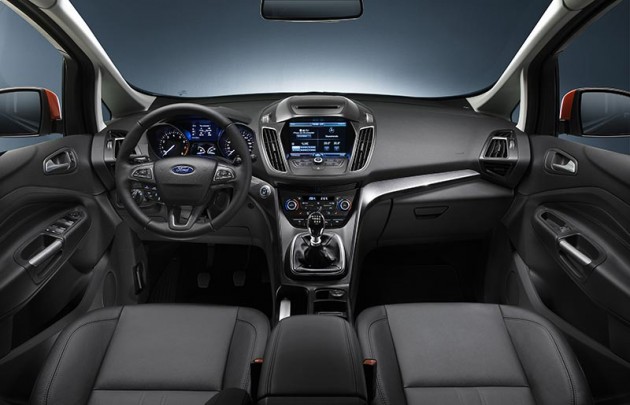 More from Ford: Overview of the Owner Advantage Rewards Program