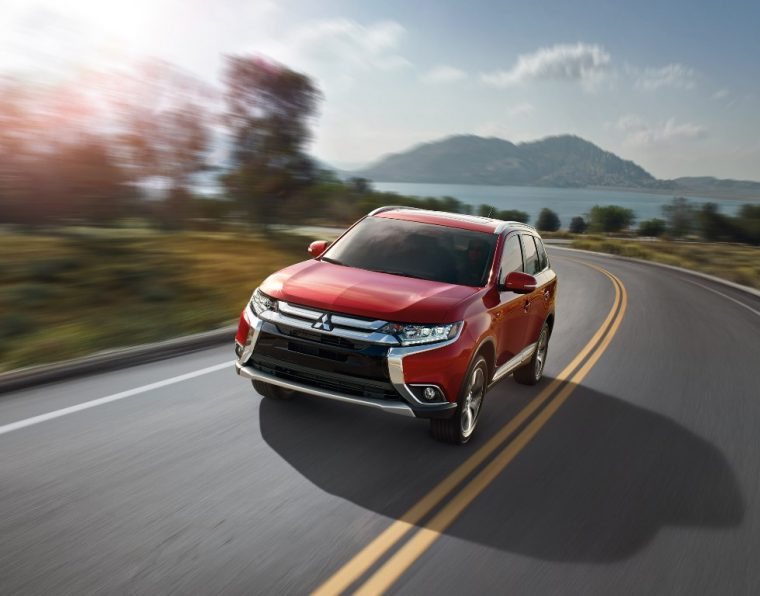 Mitsubishi isn’t letting the halt of Outlander Sport production in the United States stop it from having a terrific sales year. The Japanese carmaker recently announced its August sales numbers and we have to say—we’re impressed.

In August, Mitsubishi sold a total of 8,289 vehicles, an increase of 22.1% from August 2014. These sales mark the company’s 18th month in a row of year-over-year sales increases. Even Mitsubishi’s year-to-date sales are up an astonishing 24.4% compared to the same period last year, and the brand has the all-new 2016 Mitsubishi Outlander to thank for these awesome numbers.

More photos of the 2016 Mitsubishi Outlander:

“August was another strong sales month of consecutive year-over-year increases for Mitsubishi Motors,” said Don Swearingen, executive vice president of Mitsubishi Motors North America. “But what is really exciting this month is how well the new Outlander is being received by consumers, accounting for 75% of the total Outlander sales in its first month on-sale.”

The 2016 Outlander has over 100 engineering and design changes, making it even more appealing than its predecessor. In the month of August—the all-new Outlander’s first full month of sales—the crossover sold 2,188 units. This was the Outlander’s best August sales in 12 years, showing an increase of 92.9% over August of 2014.