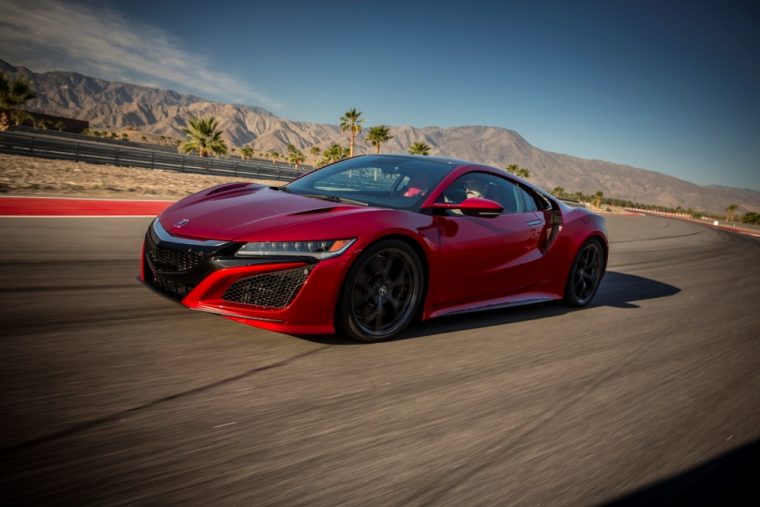 However, if you’re one of the 21 people who bought an NSX in America last month, you can justify the purchase as downright frugal compared to what the Japanese are paying for the long-awaited supercar.

Strangely enough, car customers in Honda’s native Japan will be paying more for the NSX than North American shoppers—about $80,000 more, to be exact. The Acura NSX starts at $156,000 here in the States, but in Japan is priced at 23.7 million yen, which is roughly $235,000 USD. 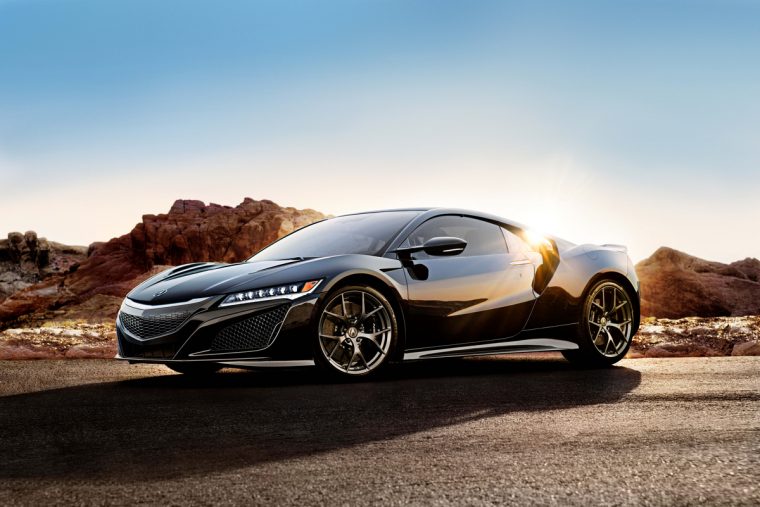 Honda in America: Honda Accord the most popular, best-selling car in America for 40 years

According to CarBuzz, approximately $18,000 of that price hike can be attributed to an 8% tax on fuel consumption that applies to the luxury performance vehicle.

The rest of the increase is apparently based on the fact that in Japan, the NSX is actually an import car (weird, right?) Remember, the NSX is currently the only supercar designed, developed, and manufactured in the United States, and exclusive global production of the vehicle takes place at Honda’s Performance Manufacturing Center in Marysville, Ohio.

Acura went to great lengths to emphasize the NSX’s all-American status in the brand’s patriotic Super Bowl commercial last year. But the car’s curious status as an American import built by a Japanese brand means that Asian customers will have to pay a much higher price for it.

The whole thing is a bit ironic. After years of Honda enthusiasts in the United States decrying the fact that Japan gets all the good cars (like adorable kei campers and the S660 roadster), this is at least one time when it pays to be born in the USA.