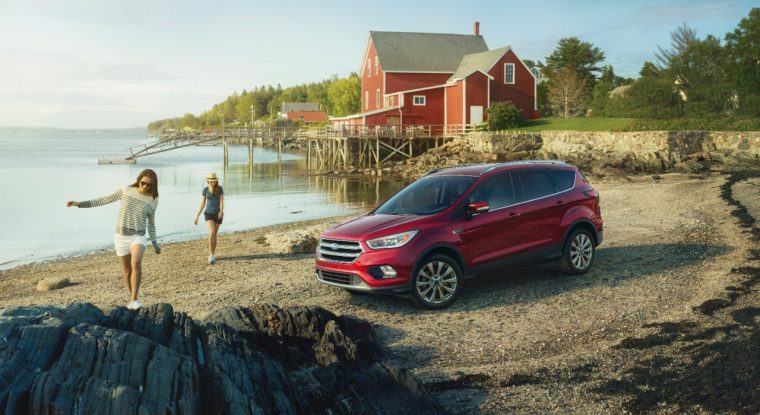 More details about the all-new 2017 Ford Escape were revealed today, including its proposed spring rollout date. The Escape, which was revealed in November at the Los Angeles Auto Show, will be the first Ford vehicle to offer standard Auto Start/Stop technology, available on both the 1.5-liter EcoBoost® engine and the 2.0-liter twin-scroll turbocharged EcoBoost, and it will also serve as the launching pad for new SYNC® Connect mobile access and driver assistance.

“To improve an already-great vehicle, it was important that we listened to our customers,” said Milton Wong, Ford Escape chief engineer. “Escape owners drove these changes by telling us how we could make one of the best-selling vehicles in the segment even better.” 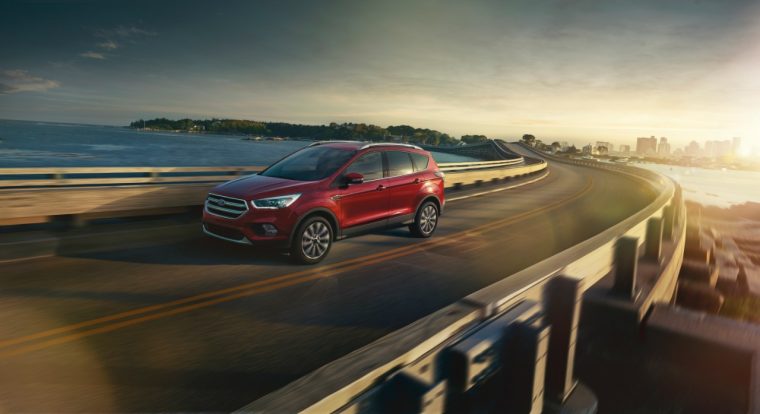 With the conclusion of 2015’s sales, the current-gen Escape stood as Ford’s second-most-popular namebadge behind the F-Series, moving a total of 306,492 units in the United States alone. A new, aesthetically-improved model that will be offered with technologies such as Enhanced Active Park Assist, Lane-Keeping System, and Adaptive Cruise Control with Collision Warning and Brake Support is certain to improve that sales tally for 2016.

No word yet on pricing or additional features, which will likely be elucidated closer to launch later this spring.