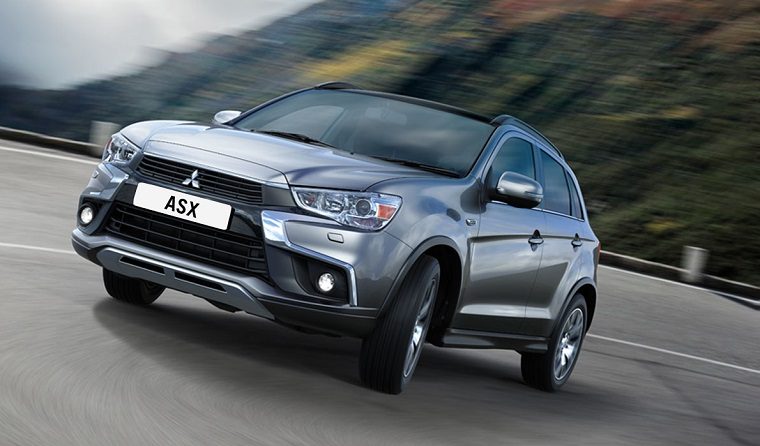 The just-announced pricing of the 2017 model is sure to help, too. With a starting price of only £15,999—about $19,800—the 2017 Mitsubishi ASX severely undercuts the competition and it’s hard to find any area of its construction where it pays for it. It’s interesting to note that the ASX’s price in the UK is almost exactly the same as the Outlander Sport’s in the US, which is often not the case for vehicles sold in both countries (they’re usually more expensive in the UK).

As part of the 2017 model year refresh, the ASX gets revised seat cushions, a new “Lightning Blue” exterior color, and new seat upholstery across the range. The trademark Mitsubishi Dynamic Shield grille and shark-fin antenna have also been tweaked.

Its affordability doesn’t carry over the entire range, though. At the top of the line, the 2017 Mitsubishi ASX 5 2.2 turbo diesel 4WD is priced north of £28,000 ($34,700), which makes it almost twice as expensive as the base model. For that, customers get rich Nappa leather seats in their choice of three colors, heated rear seats, twin rear USB charging ports, front-door entry guards, LED interior lighting and many other goodies.

Between the ASX and ASX 5, the trims are straightforward: you get the ASX 2, ASX 3, and ASX 4, each offering compelling features at varying price points.

Buying Used: Laying out the advantages