2017 Mitsubishi Mirage is Most Affordable Car to Lease 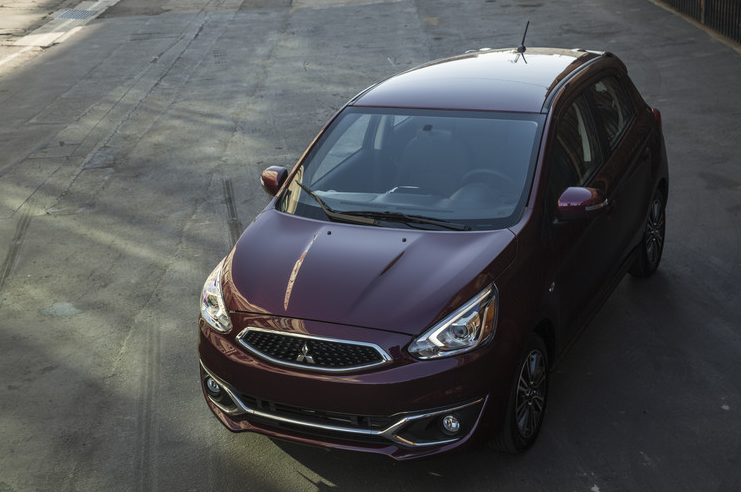 When you want a new car but don’t want to fork over the full price, or believe the monthly payment on a loan would be too much, there’s always the option to lease. Not every lease is cheap though, which is why if you want to get cheapest lease available, you ought to go for the 2017 Mitsubishi Mirage according to the latest studies.

Growella, a destination website for timely advice on matters of money, career, and life, recently published its ranking of “The 100 Most Affordable Cars to Lease,” which analyzes the true cost to a consumer of leasing a vehicle using the three following factors: monthly cost of depreciation, auto insurance, and gasoline.

Of the 100 cheapest cars to lease, Growella ranked the 2017 Mitsubishi mirage at the top of the list, with an average monthly depreciation of $105, average monthly auto insurance cost of $35, and average monthly cost of gas of $79. In total, Growella estimated the cost of leasing a Mirage to be around $219 on average, the lowest of any vehicle in the study, and $100 per month cheaper than any of the vehicles outside the top five.

Part of that can be attributed to the car’s very low starting MSRP, but part of it is also thanks to the Mirage’s exceptional fuel economy. Its 1.2-liter three-cylinder engine gets an EPA-estimated 39 highway mpg, making it the most fuel-efficient non-hybrid gasoline-powered vehicle in America—notable because if you want the efficiency of a hybrid, you usually have to pay a premium first. With the 2017 Mitsubishi Mirage, you just get value all around.

Related: Could the Mitsubishi-Nissan alliance bring about a new EVO?