All the world’s a stage, and Mitsubishi is looking to take advantage of that fact. During the 2016 New York International Auto Show (NYIAS), Mitsubishi unveiled the 2017 Mitsubishi Outlander PHEV in the most peculiar way possible—but putting on a play. 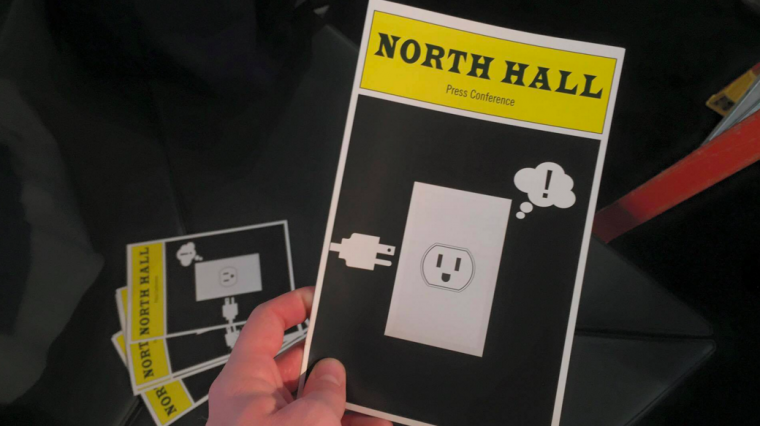 What was one of the weirdest debuts during NYIAS, though, didn’t detract from the much-anticipated—and frequently delayed—Mitsubishi Outlander PHEV.

See What Has Changed: Compare the 2017 Outlander PHEV with past versions 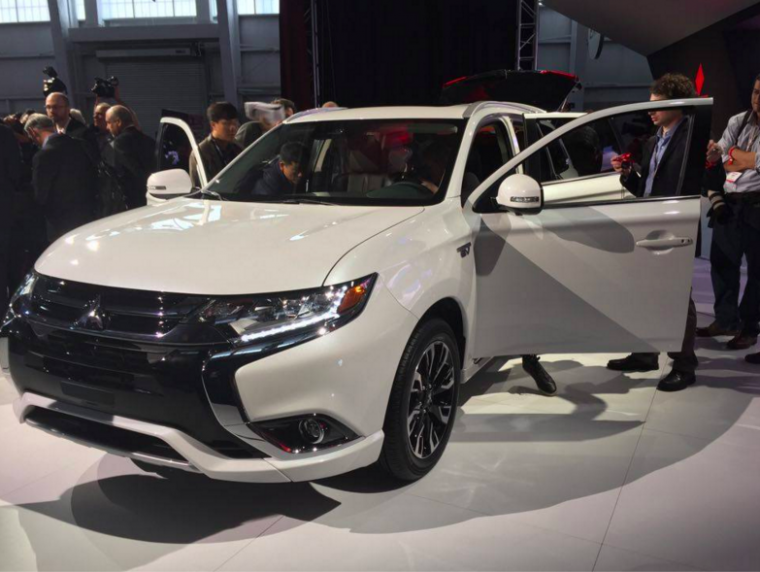 The 2017 Mitsubishi Outlander PHEV in all its glory

“What makes the Mitsubishi Outlander PHEV so special is that it offers the best of both worlds with a balance of electric efficiency and long-range practicality,” said Don Swearingen, executive vice president of Mitsubishi Motors North America. “Mitsubishi put its engineering prowess and knowledge to work to create a vehicle that meets the demand of a growing number off consumers who need a car that is capable and environmentally friendly. The Outlander PHEV will offer a high electric range and combined miles per gallon (MPG).”

Swearingen even promised that the Outlander PHEV will arrive on dealership lots by the fall of 2016.

Honestly, I’ll believe it when I see it. 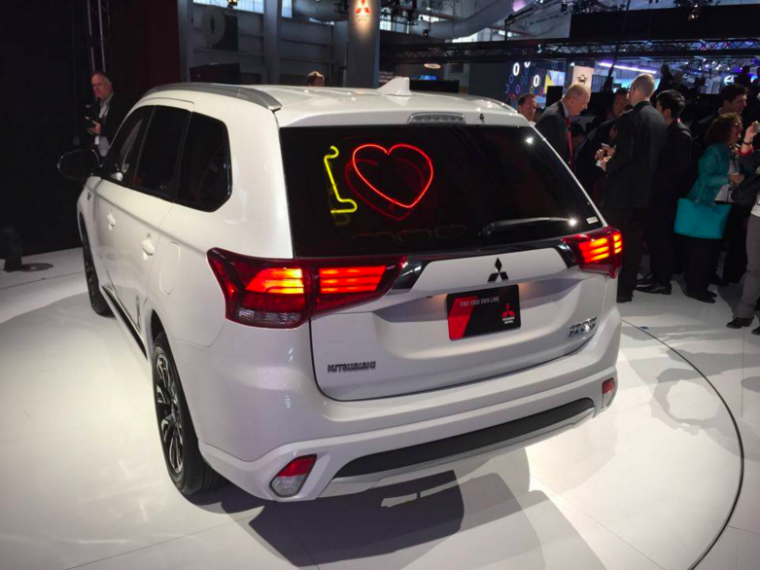 Not only is it a PHEV—it also loves New York

Despite the multiple delays of the Outlander PHEV’s American production, this plug-in hybrid SUV is considered the best-selling PHEV in Europe. For the American market, though, it will have a variety of mechanical features that are sure to impress. A full-time, twin-electric motor 4WD system is one of the main features, along with the SUV’s three available drive modes.

The Mitsubishi Outlander PHEV sounds like it’s truly going to be a one-of-a-kind vehicle—hopefully, Mitsubishi will finally follow through and this eco-friendly SUV will arrive on dealer lots this fall.