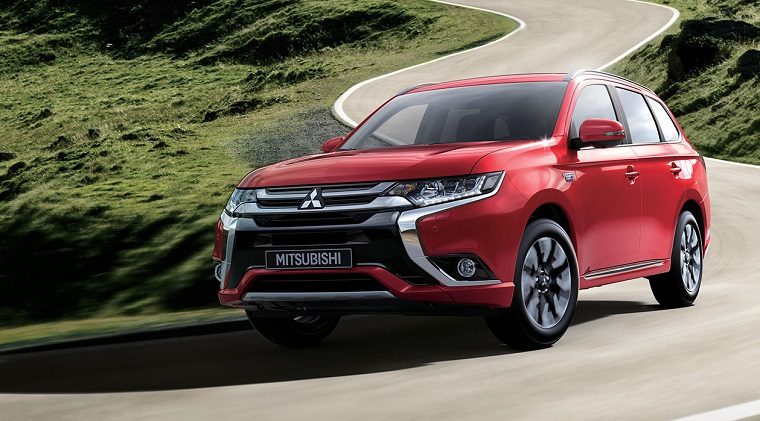 The Mitsubishi Outlander PHEV is the best-selling plug-in hybrid in the United Kingdom and has been slated for launch in the United States this summer. In the meantime, however, the Japanese automaker has been busy updating and improving the SUV, this last time around with a slew of technology upgrades.

Specifically, the updates have been added to the range-topping Outlander PHEV Juro trim, which starts at £33,499, or approximately $41,400, in the UK after a plug-in car grant. The new features include a rearview camera, Smartphone Link Display Audio system, and electronic parking brake with automatic brake hold, which allows the driver to release the pedal in traffic or while stationary on a hill.

Other standard features on the Juro range from 18-inch alloy wheels and heated front seats to cruise control and dual-zone climate control. Even more convenient is the Mitsubishi PHEV app that lets owners pre-heat the interior—perfect for those cold, winter days.

But the best new feature is no doubt the EV switch that engages what Mitsubishi calls an “EV Priority Mode,” which allows the driver to stay in full-electric mode as long as the batteries have sufficient charge, without starting the engine. To extend the length of time a driver can do that, the 2017 Mitsubishi Outlander PHEV also gets improved regenerative braking tech.

Buying vs Leasing: How to tell which is best for you

There’s no telling how many of these new features will be found on the model that makes its way to the United States this year (if it doesn’t get delayed again). Let’s hope Mitsubishi chooses the only solution that matters: bring all the features.