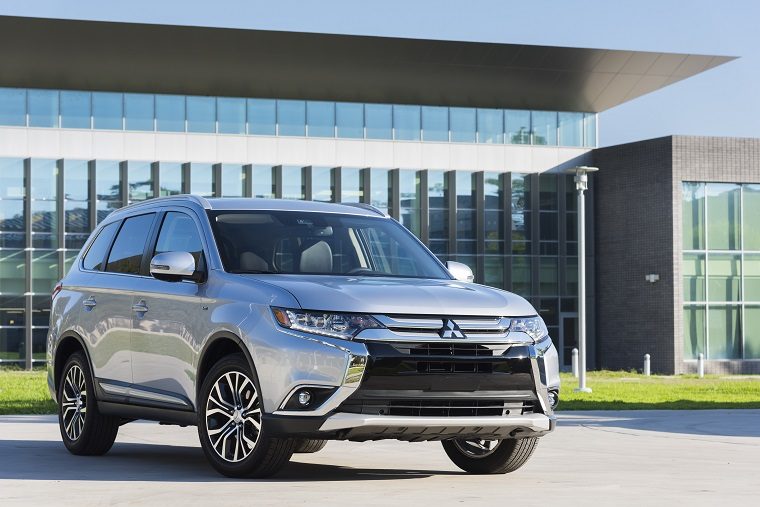 Your family is growing and your current family car is running out of room—what do you do? Most would start looking at three-row vehicles. Unfortunately, having enough kids to warrant upgrading to a large SUV or minivan also tends to come with related and equally large budgetary constraints; and the bigger the vehicle, the more you can expect it to cost.

That’s one of the reasons affordable family vehicles are such big deal and why it is so significant that the 2017 Mitsubishi Outlander was not only featured but ranked first among Kelley Blue Book’s annual list of the “10 Most Affordable 3-Row Vehicles.”

On its website, Kelley Blue Book lists 10 family-friendly seven- and eight-passenger vehicles available for less than $29,000 according to the Kelley Blue Book Fair Purchase Price as of March 2017, which places the 2017 Mitsubishi Outlander at just $22,614, the lowest of them all.

“March to the beat of your own drum? A 2017 Mitsubishi Outlander is about as far from everyday as a 7-passenger SUV can get. With proven off-road credentials, a feature-rich cabin and a great warranty, there’s really very little to argue with,” said the editors at KBB.com.

This adds to the 2017 Mitsubishi Outlander’s already impressive resume when it comes to family friendliness, especially where safety is concerned. Mitsubishi made the Outlander’s safety the chief subject of its latest and popular ad campaign dubbed “Kids Talk Safety” after the SUV scored the coveted Top Safety Pick+ award from the Insurance Institute for Highway Safety.

“The Mitsubishi Outlander is a continued success story for the Mitsubishi Motors brand,” said Don Swearingen, executive vice president and chief operating officer, Mitsubishi Motors North America. “Outlander offers consumers a quality vehicle with room for seven passengers at an affordable price and is backed up with one of the leading warranties in the industry. We are proud to have Outlander recognized for its value proposition by one of the most reputable organizations in the industry.”