The heat death of summer and slow ascendance of autumn means many things. Most importantly, it means it’s time for those few straggling vehicles that don’t yet offer configurators to start getting to the business of configurating. Like the new 2018 Ford Mustang, which can now be built to your liking at long last.

Get a Glimpse of the Current Model: The trims, specs, and features of the 2017 Ford Mustang 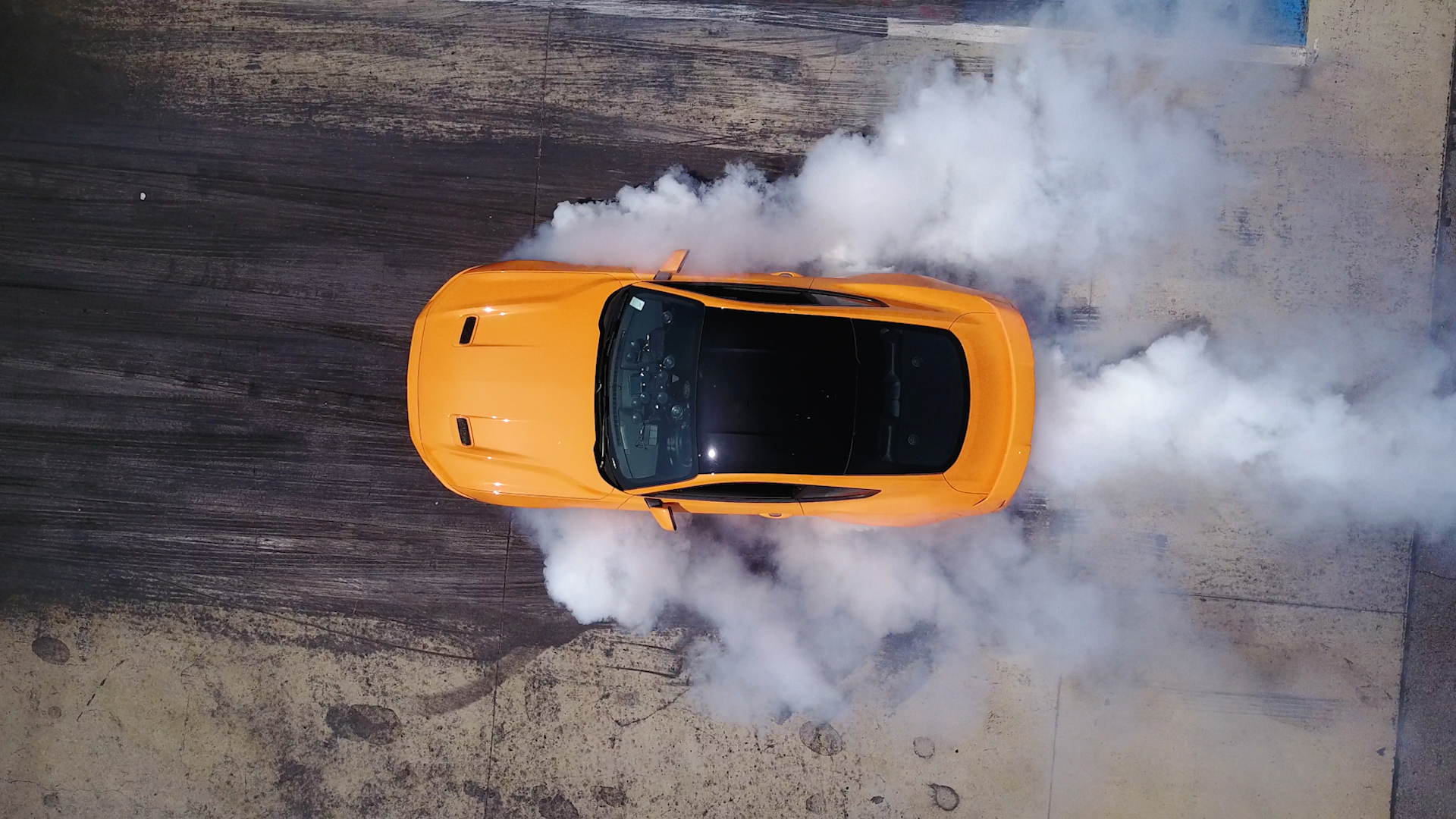 Whether you intend on buying a 2018 Mustang or not when it arrives later this fall, you’ll probably enjoy messing about with the Mustang configurator for a bit at least. Enjoy.