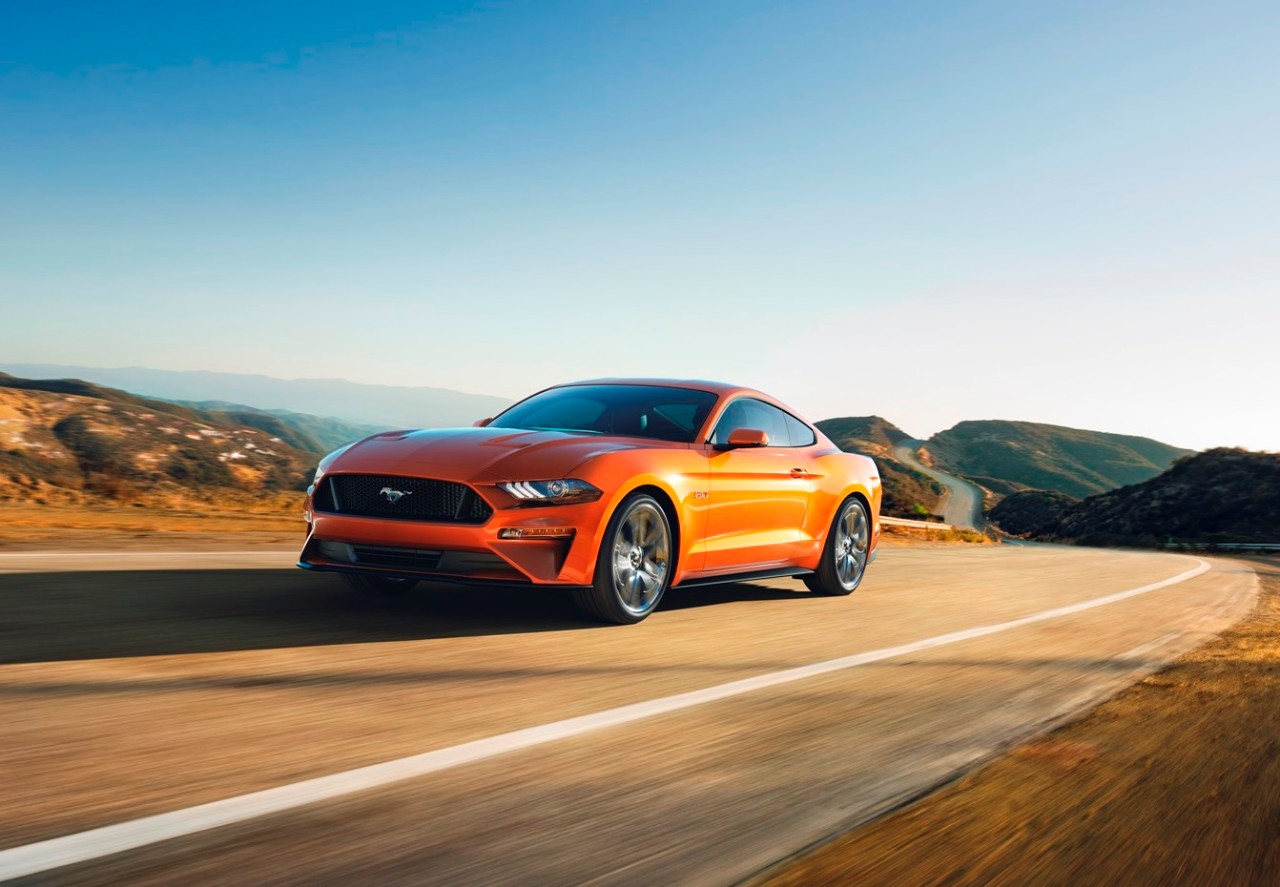 It is already pretty clear that Ford is out to ensure that everyone knows how bonkers fun the 2018 Mustang will be. We already know, among other things, that both the Mustang EcoBoost and Mustang GT be offered with standard electronic line-lock, and we know the it will benefit from the smooth shifting of an available 10-speed automatic. But is it fast? Also, is it furious?

It was revealed this week that the 2018 Ford Mustang GT—with its revamped 5.0-liter Coyote V8—will see its output bumped up to 460 horsepower and 420 lb-ft of torque. It was also revealed that—with the help of its new Drag Strip driving mode, the 10-speed automatic, and an available performance pack that includes custom Michelin Pilot Sport 4 S tires—it will be the fastest Mustang GT ever built with an estimated 0-60 mph time of under four seconds. That is both fast and furious.

More of the Latest from Ford: New Expedition gets performance upgrades, tons of tech

“Typically, when you shift gears, you give up time,” said Carl Widmann, Mustang chief engineer. “In Drag Strip mode, the engine torque doesn’t drop when you’re shifting. You get peak engine torque and horsepower straight through thanks to our new Ford-built 10-speed transmission.”

The 2018 Ford Mustang EcoBoost is no slouch either. The new base-level Mustang sees a boost in torque, with an estimated output of 310 horsepower and 350 lb-ft of torque. With Drag Strip mode, the 10-speed automatic, and Performance Pack, the Mustang EcoBoost can go from 0-60 mph in under five seconds. This, too, is both fast and furious.

Verdict: 2018 Ford Mustang succeeds in being both fast and furious.