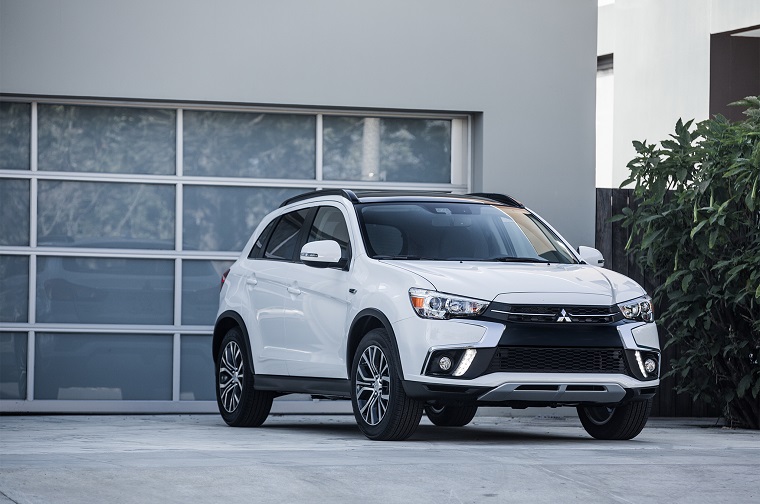 Mitsubishi will bring the new 2018 Outlander Sport to the New York International Auto Show (NYIAS) next week where it will show off a number of updates compared to the 2017 model.

More so than the normal model year refresh, these updates are not only meant to keep the Outlander Sport relevant versus the usual competition but also to help it stand out a little more when the new 2018 Eclipse Cross joins the Mitsubishi lineup next year, or else risk being too similar to its badge brethren.

Inside, the 2018 Mitsubishi Outlander Sport finally gets the 7.0-inch Smartphone Link infotainment system already found in the larger Outlander SUV, which supports Apple CarPlay and Android Auto. This is in addition to a redesigned floor console and shifter.

Customers will also have a new option to select a Touring package, which adds a panoramic roof; improvements to noise, vibration, and harshness; and a suite of safety features that includes a rearview camera, lane departure warning, automated emergency braking, and automatic high beams.

After it makes debut in New York, the 2018 Mitsubishi Outlander Sport will go on sale in the United States in the fall.