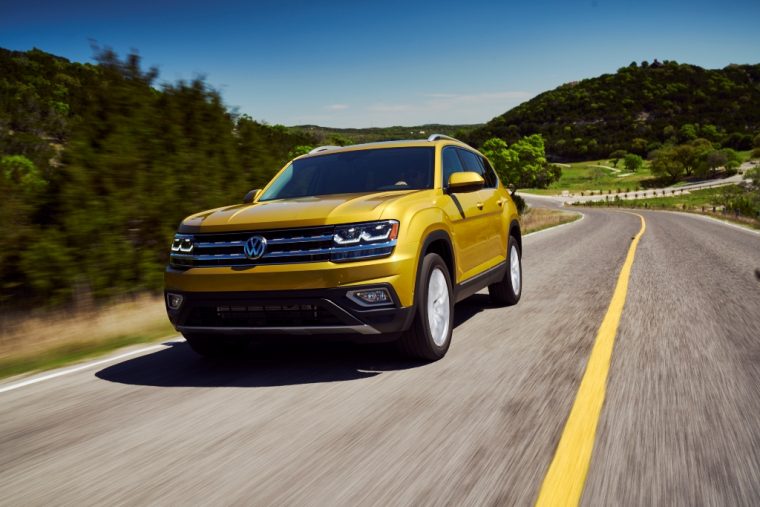 Last week, Volkswagen revealed pricing for its new 2018 Atlas, a seven-seater SUV that is officially the biggest model that the German automaker has brought to the States. The Atlas, which was unveiled in October of last year, will be offered with two powerful engine options (each paired to an eight-speed automatic) and in several trim levels. Though sporting German heritage, the Atlas is “all-American,” as it is produced at VW’s Chattanooga plant.

See our 2018 Volkswagen photo gallery below.

If you’re thinking about driving home in a new Atlas, you’ll have your choice of either the four-cylinder turbocharged and direct-injection 2.0-liter TSI engine or the 3.6-liter VR6® engine. The former makes 235 horsepower and 258 lb-ft of torque when fueled by premium gasoline, while the larger of the two engines generates an even more impressive 276 horsepower and 266 lb-ft of torque. You can also opt to marry the 3.6-liter powertrain to an available 4Motion® all-wheel-drive system.

The Roots of the Atlas: Where the VW brand comes from 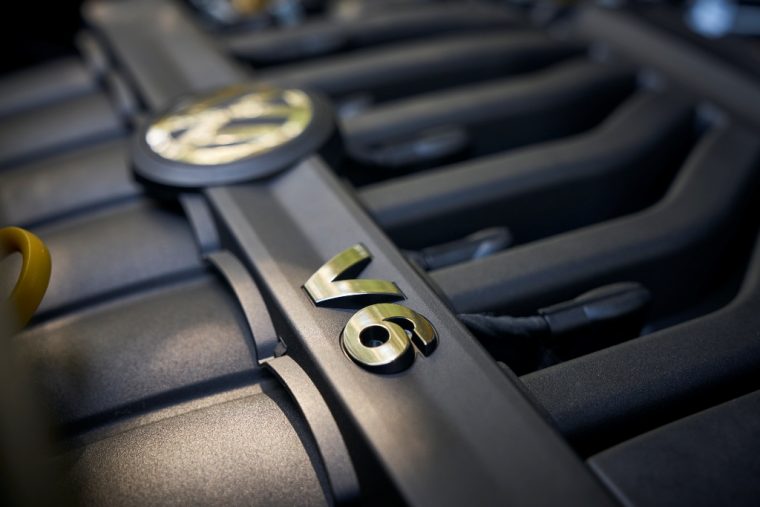 The 3.6-liter VR6 engine can be partnered with 4Motion AWD

The trim levels for the new Atlas include the following: Atlas S (which will be available later than the other trims), Atlas S Launch (in limited availability), Atlas SE, Atlas SE with Technology, Atlas SEL, and Atlas SEL Premium. Please find 2018 Atlas pricing info in the table below.

All models carry an additional $925 destination charge. You can also opt for available packages at additional costs.

The 2018 Volkswagen Atlas will begin to arrive at dealerships in May.

Maintaining Your Atlas: Maintenance to do in the spring—and year-round 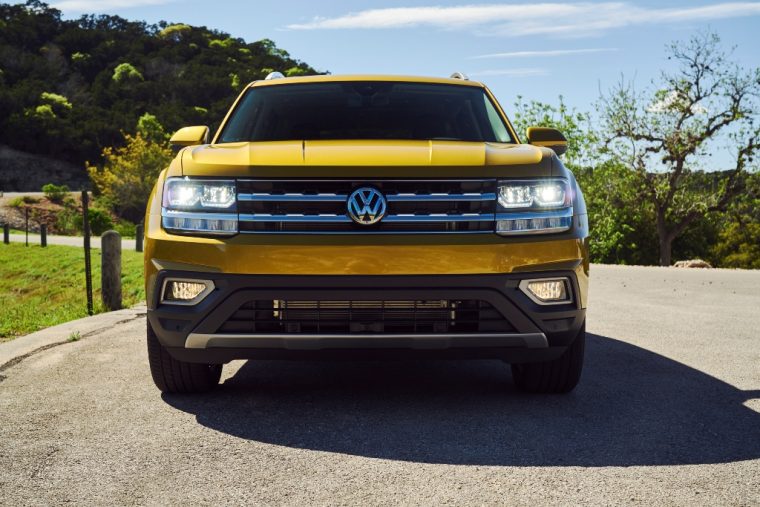 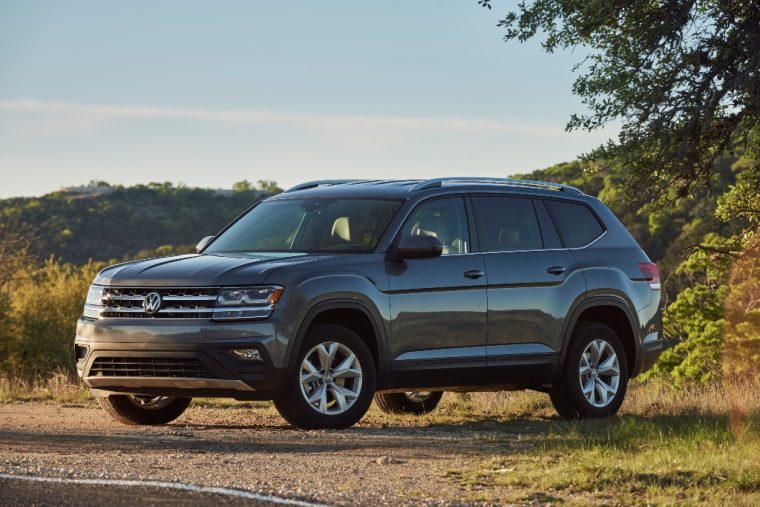 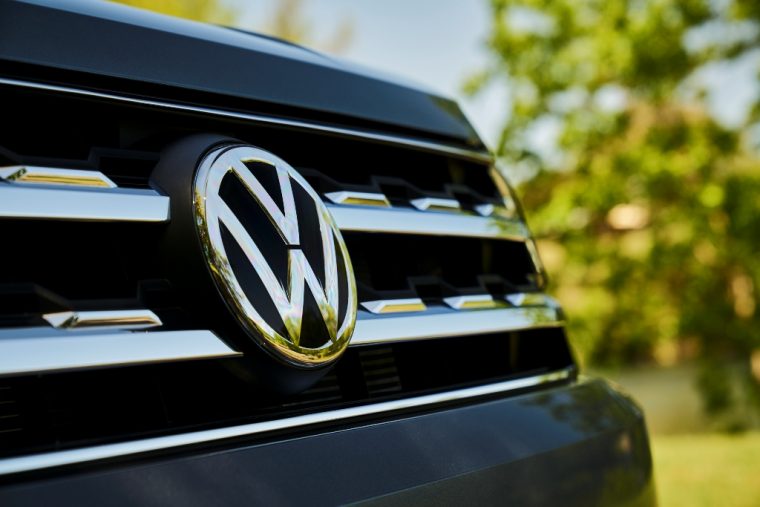 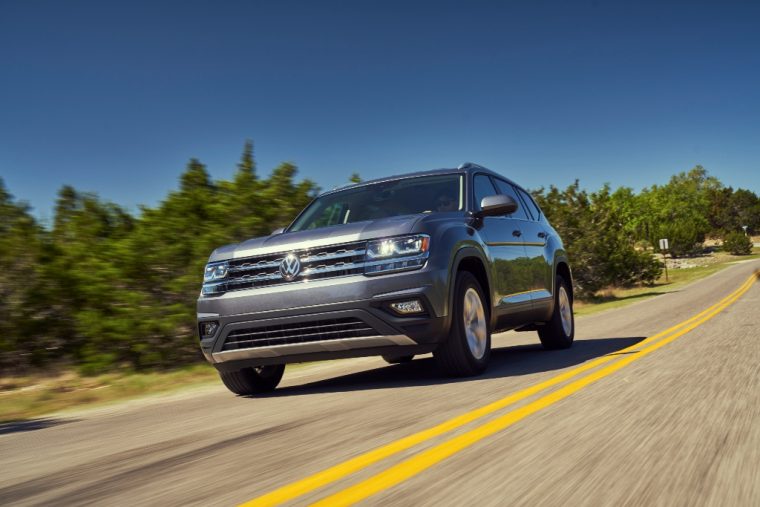 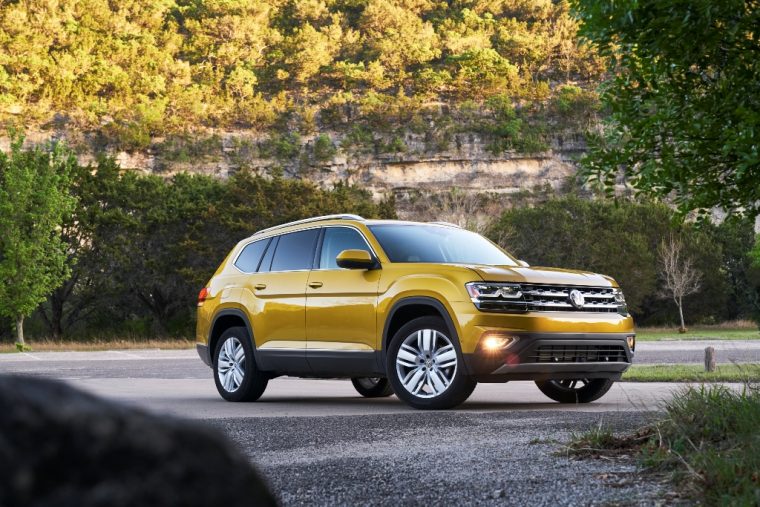 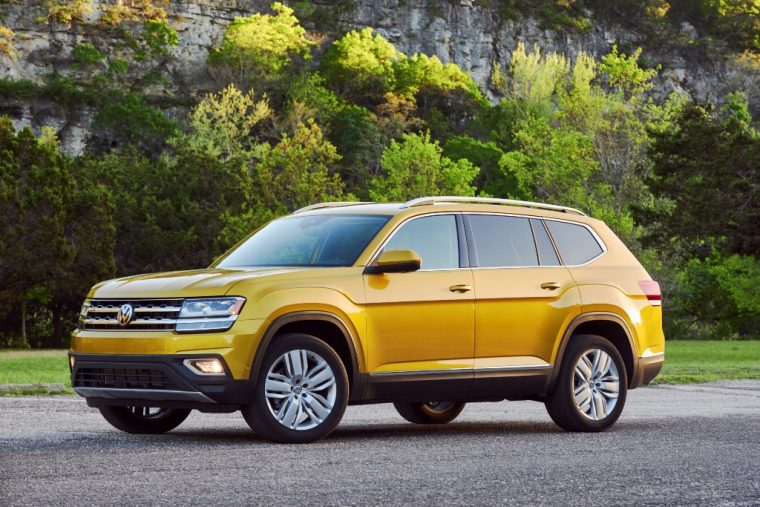 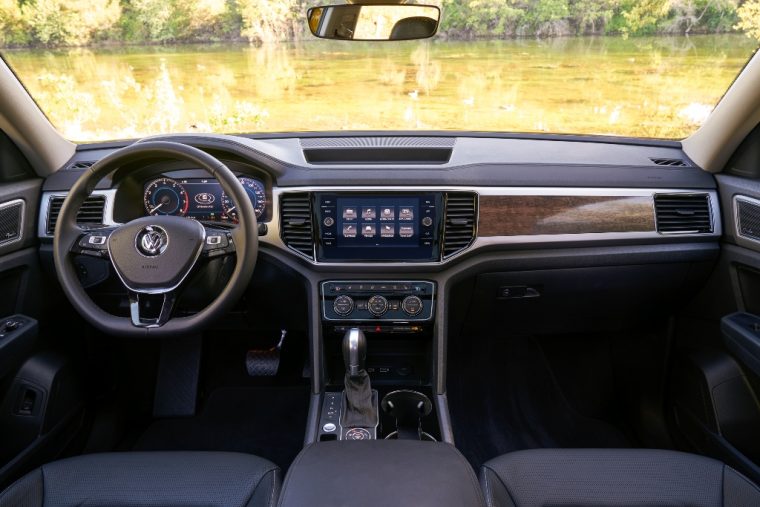 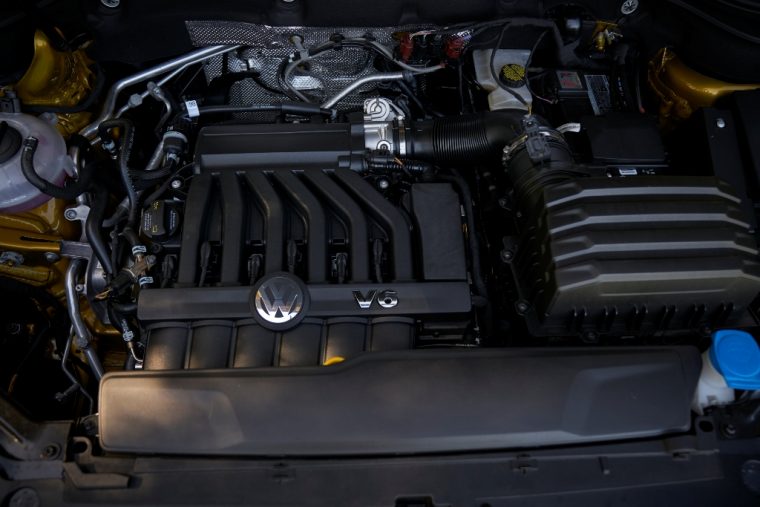