Last week, we reported that Cadillac president, Johan de Nysschen, had hinted at a $100,000 Cadillac model in the near future, which is a big step for the American luxury brand, whose current top model (the XTS) maxes out in the 70K range. 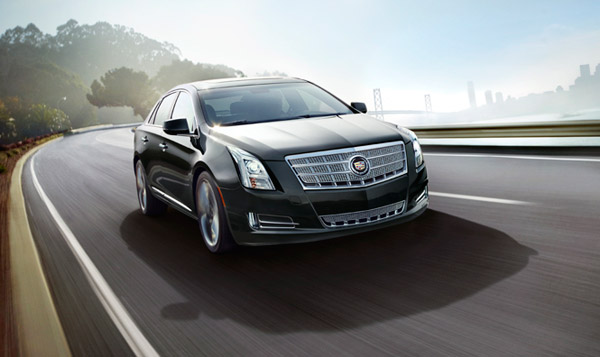 The XTS currently leads the lineup in price.

Now, Reuters is reporting that that’s only the beginning. In fact, de Nysschen is eventually aiming for a $250,000 Cadillac model.

“It is too early today for a $250,000 Cadillac,” de Nysschen told Reuters in an interview last week at the Los Angeles Auto Show. “Fifteen years from now, it won’t be.”

Marketing and selling a model for upwards of a quarter million dollars would catapult Cadillac into the big leagues, where it could more appropriately compete with luxury car superstars like BMW and Mercedes-Benz.

But whether people will be willing to pay $250,000 for a Cadillac, even fifteen years down the line, remains to be seen.

Next year, Cadillac will launch the new CT6, which introduces the brand’s new naming structure. A few years later, the brand will introduce a larger and more expensive model, but also plans to position a smaller car below the ATS and to add more crossovers to the lineup.