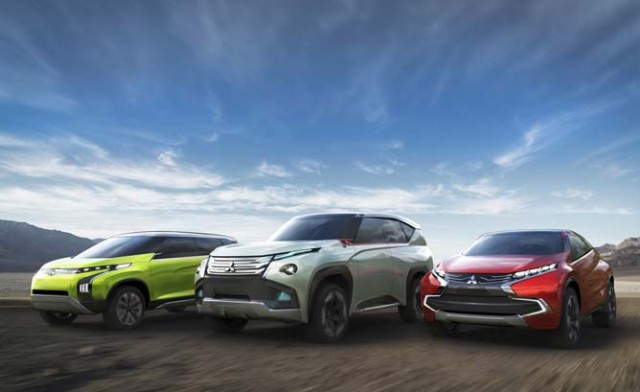 Mitsubishi has some great things in store for us over the next few years. Check out these three groundbreaking Mitsubishi concept cars revealed by the company that show the direction of future Mitsubishi design. 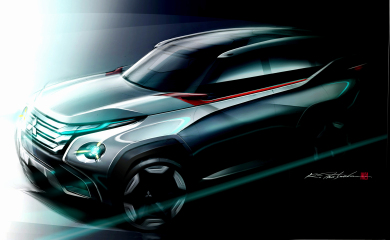 The GC-PHEV is a plug-in hybrid electric SUV that packs a supercharged 3.0-liter V6 engine and a high-output electric motor that delivers full-time four-wheel drive. It’s also a platform for the very latest safety technologies from Mitsubishi like vehicle-to-vehicle communication and an early detection system for engine component failure. 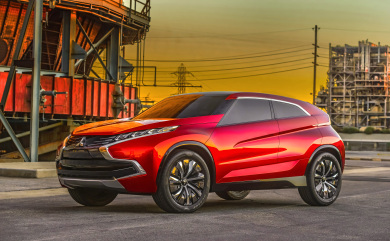 Front-wheel drive small crossovers are hugely popular right now thanks to their efficiency and car-like handling, so the XR-PHEV seeks to enhance that efficiency with a 1.1-liter turbocharged engine and electric motor. It also features the same safety technology that’s being tested on the GC-PHEV.

The XR-PHEV was revealed at last year’s Tokyo Motor Show.

Related: A Range of New Mitsubishi Products are Coming Our Way 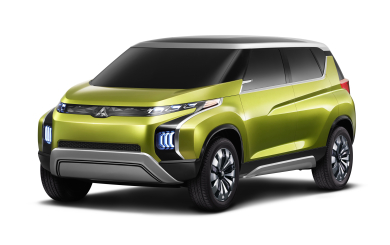 Described as a “next-generation Multi-Purpose Vehicle”, the Mitsubishi Concept AR uses the same 1.1-liter engine as the XR-PHEV and hybrid driving system. With van-like styling, this concept can seat up to six people and packs tons of technology including a touch screen in the steering wheel. The second row of seats can be rotated to face the rear, so this car would be absolutely perfect for road trips.

More Mitsubishi: Could There Be A Replacement For The Lancer Evolution?