5 Celebrities Who Own Mercedes-Benz G-Class SUVs

Introduced to the United States in 2002, the Mercedes-Benz G-Class SUV has become the vehicle of choice for wealthy celebrities and business people, who use the luxury vehicle as a symbol for their success and social status. Also known as the “G-Wagon,” the G-Class SUV was originally developed as a military vehicle and has been sold by Mercedes-Benz for more than 35 years. Coming standard with four-wheel drive, the G-Wagon is as comfortable in off-road conditions as it is on the Los Angeles highway. The 2016 version of the G-Class is offered in three unique trim levels, but even the entry-level G550 carries a starting MSRP of more than $119,000, which makes it a popular choice for celebs with upscale lifestyles. Below are just five celebrities who keep a Mercedes-Benz G-Wagon in their driveways. 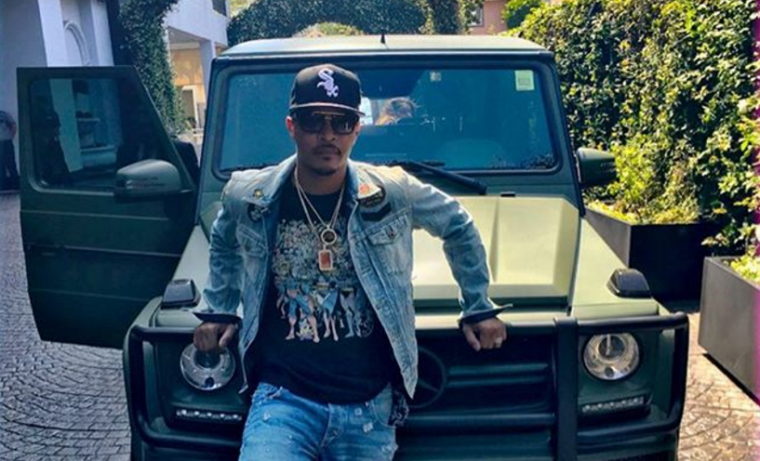 Clifford “T.I.” Harris first burst onto the rap scene back in 2003 thanks to hit songs such as “24’s” and “Rubberband Man.” In the years since, the Atlanta rap artist has released seven RIAA-certified gold albums and has also appeared in numerous hit movies including American Gangster, Ant-Man, and Get Hard. With a rumored net worth of more than $50 million, the G-Wagon is just one of T.I.’s many luxurious vehicles. Other cars in his collection include an all black GMC Yukon Denali, Rolls-Royce Ghost, and Range Rover Autobiography. 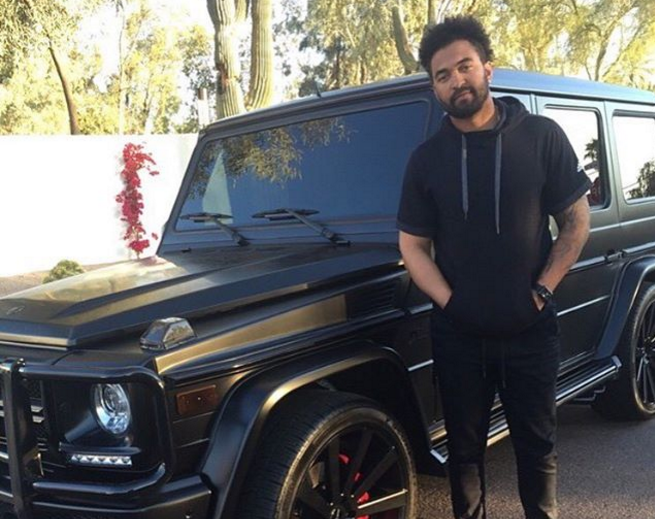 Matt Kemp is a professional baseball player who started his career with the Los Angeles Dodgers and now plays for the San Diego Padres. In his eleven year career, Kemp has won two Gold Glove Awards and two Silver Slugger Awards, which earned him a $160 million contract that he signed back in 2011. With that kind of money, Kemp probably had no difficulty handing over the six figures it takes to own a G-Wagon. He even went a step further and added custom Giovanna wheels to his Mercedes-Benz SUV. 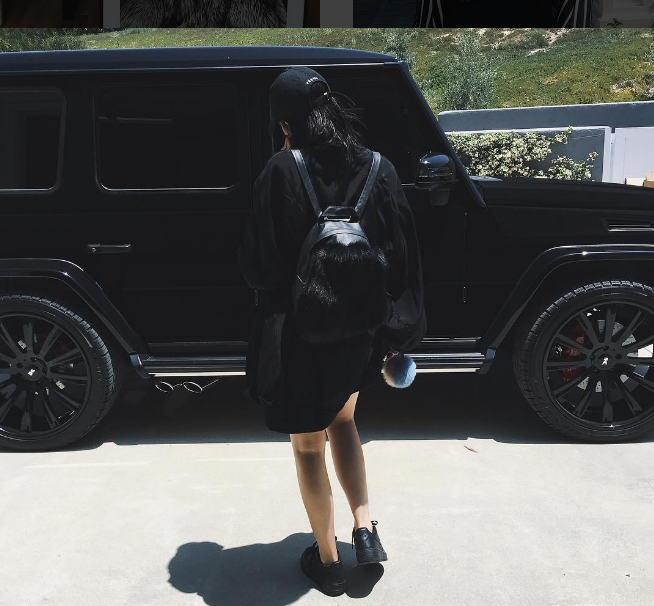 Kylie Jenner is the younger sister of reality TV star Kim Kardashian and the daughter of US Olympic gold medalist Caitlin Jenner, who formerly went by the name of Bruce Jenner. Kylie has made a name for herself in recent years modeling, as well as for being the former girlfriend of rap artist Tyga. In fact, Tyga even bought her a Ferrari 458 Spider for her 18th birthday. While Jenner’s G-Wagon might not be as fast as her Ferrari, due to the significant differences in weight–the Ferrari weighs approximately 2,000 pounds less—the Mercedes-Benz G-Class can still rocket from 0 to 60 mph in just 5.8 seconds thanks to its 416-horsepower twin-turbo V8 engine. 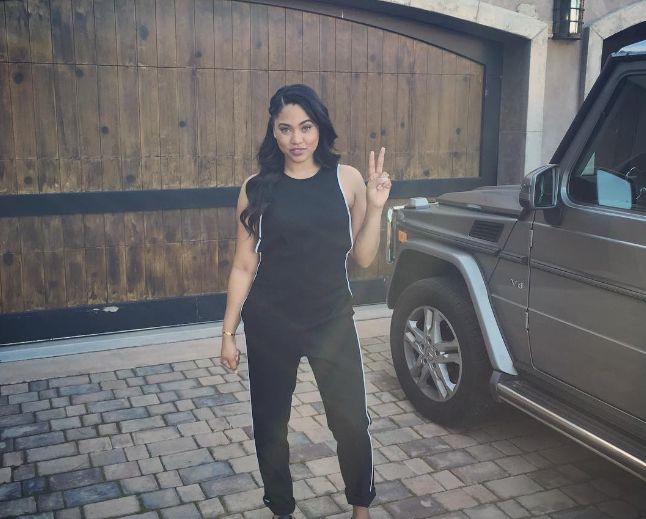 Ayesha’s husband, NBA player Stephen Curry, is a fan of Porsches, as he is known to own both a Panamera Turbo S and 911 GT3 RS, which he was even filmed with at a gas station while filling up his own tank. Stephen signed a sneaker contract with Under Armour in 2015 that Yahoo Finance reports is worth more $20 million per year, so it’s safe to assume Ayesha can drive just about any vehicle she chooses. Even with all that money, Mrs. Curry went with the entry-level G550 version, rather the high-performance Mercedes-AMG G65 model. Maybe this could be explained by the fact the G550 averages better fuel economy than the G65. 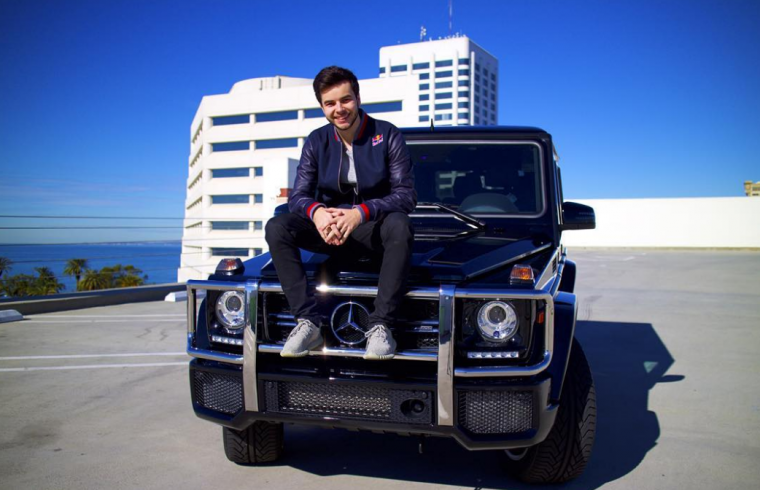 If you’re not familiar with Matthew Haag, he is a professional video game player and goes by the handle @Nadeshot. Haag has won a substantial amount of cash competing in video game tournaments, which he used to purchase a BMW i8 hybrid sports car, before getting rid of it so he could get a G-Wagon. Haag bypassed the G550 trim and opted instead for the AMG G63 version. The Mercedes-AMG G63 is equipped with a 5.5-liter twin-turbocharged V8 engine good for 563 horsepower and 561 lb-ft or torque. That powerful engine allows the G63 to be able to tow up to 7,000 pounds and accelerate from 0 to 60 mph in a mere 5.3 seconds.

Related: Discover these 5 celebrities who surprisingly own Jeep Wranglers