As the biggest action star in the world and sexiest man alive, Dwayne Johnson has a lot of fans who are more than happy to scroll through his Instagram page and browse the numerous pictures of his shirtless stunts on set. With starring roles in franchises like The Fast and the Furious and the show Ballers, Johnson is typically surrounded by stunning classic or high-end vehicles. Here are some of the hottest ones he’s posted. 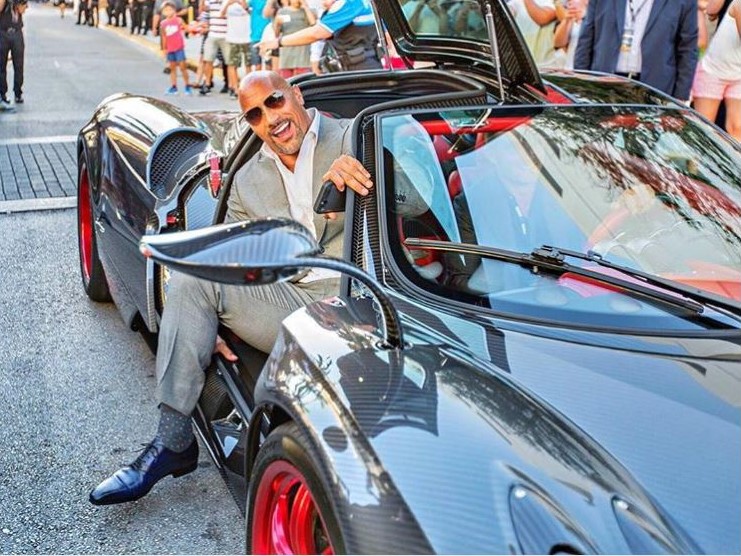 For the premiere of the second season of his HBO show Ballers, Dwayne rolled up to the debut party in a Pagani Huayra. According to the star, it’s capable of 0-60 mph acceleration in 2.9 seconds and only 100 units have been produced. 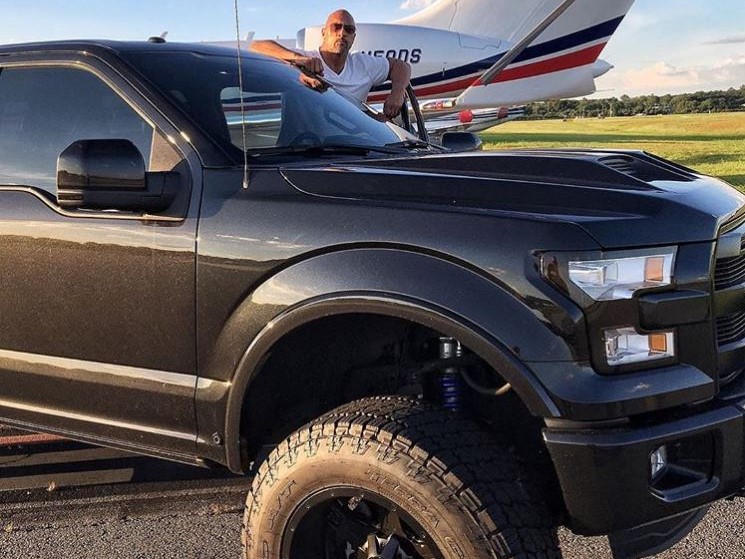 When he’s not travelling around the world via jet plane from movie set to movie set, Johnson drives a gigantic, customized Ford F-150 truck while he’s at home. He calls this 570-horsepower beast “Black Horse.” 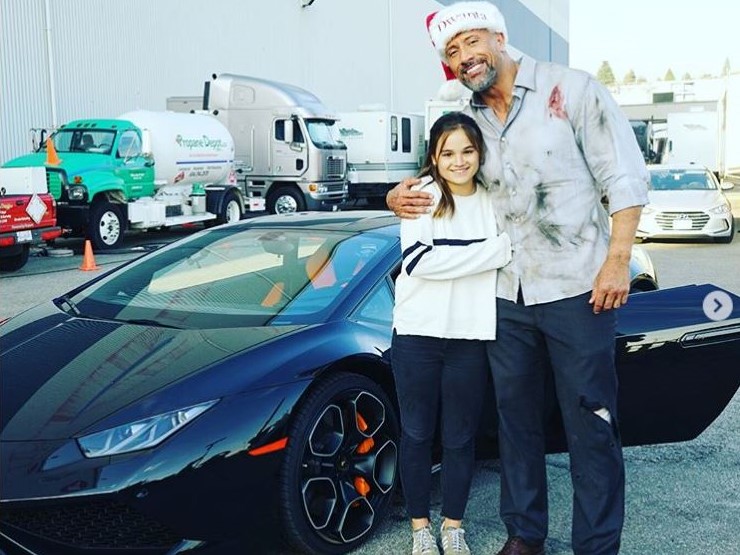 Last month, Dwayne took a break from filming his new movie Skyscraper in Vancouver to fulfill the Make A Wish dreams of some starstruck kids. This is the black Lamborghini Huracan he gave them a ride in. 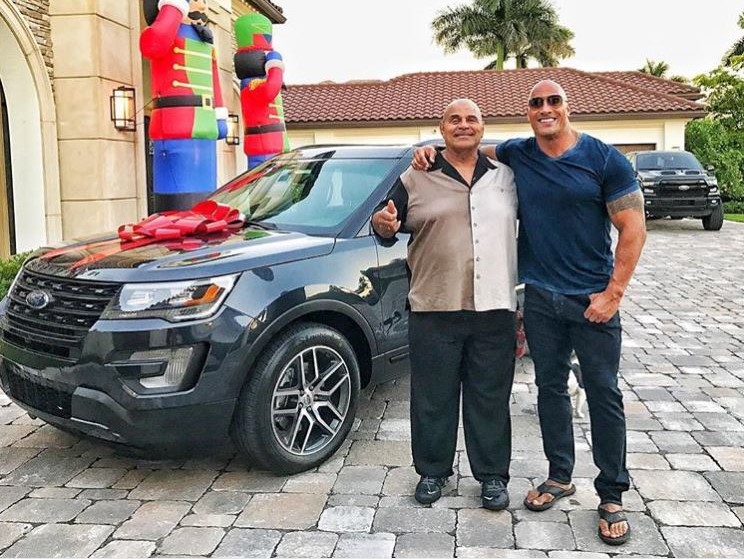 For Christmas last year, The Rock bought his dad a new Ford Explorer, which isn’t surprising considering Dwayne is Ford’s brand ambassador. Along with the photo, the star shared some incredible personal stories about his dad from when they were younger. 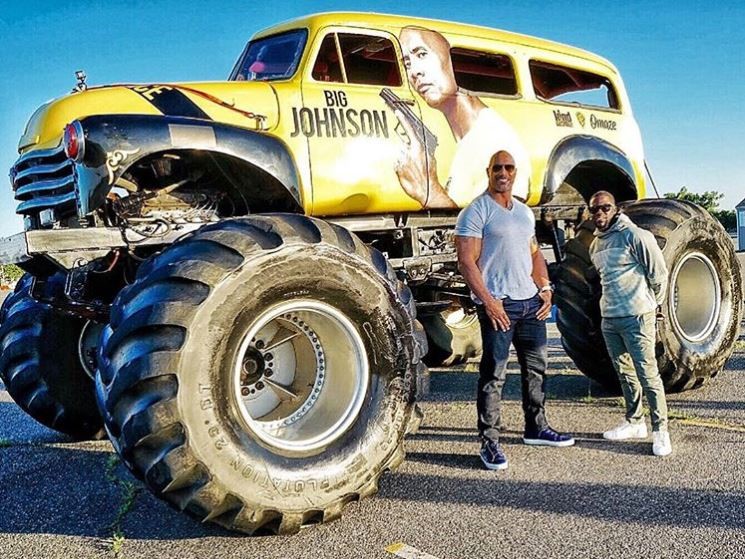 A custom monster truck was made to promote Johnson’s action comedy, Central Intelligence. The star showed the ride when he and co-star Kevin Hart made an appearance for the Kind Campaign charity. 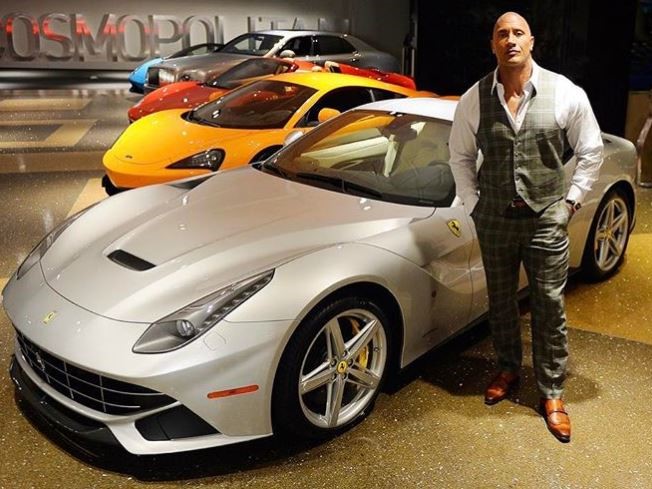 Many, Many More Cars

There are simply too many cars to count that Johnson shares from the set of Ballers, so here is a room full of them, with a Ferrari in the foreground. Seriously, this show is an exotic car-lover’s dream.