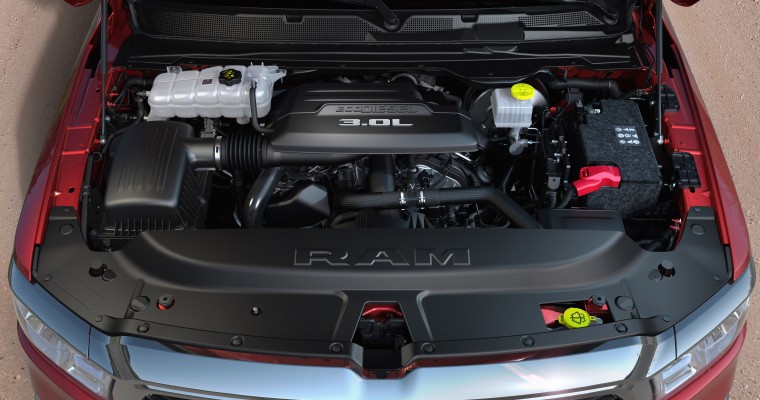 The 2020 Ram 1500 3.0-liter EcoDiesel V6 is defying industry and truck-lovers’ expectations with impressive torque and towing ratings. With the rating of 480 lb-ft of torque, it’s the highest half-ton diesel torque rating available. And its towing capacity of 12,560 pounds also ranks as the highest around. Its horsepower rating is 260. The cost […] 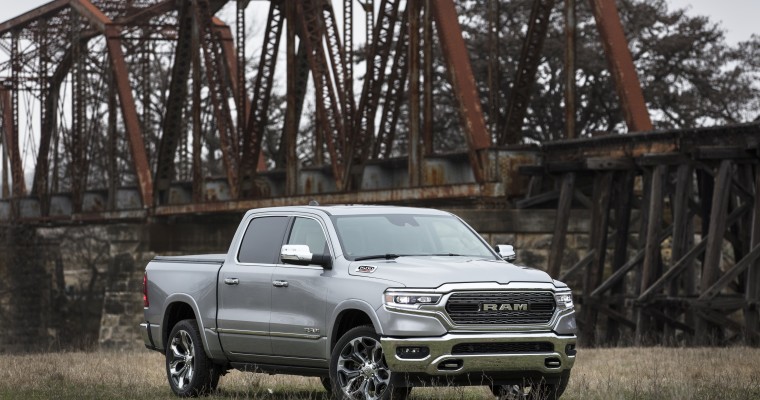 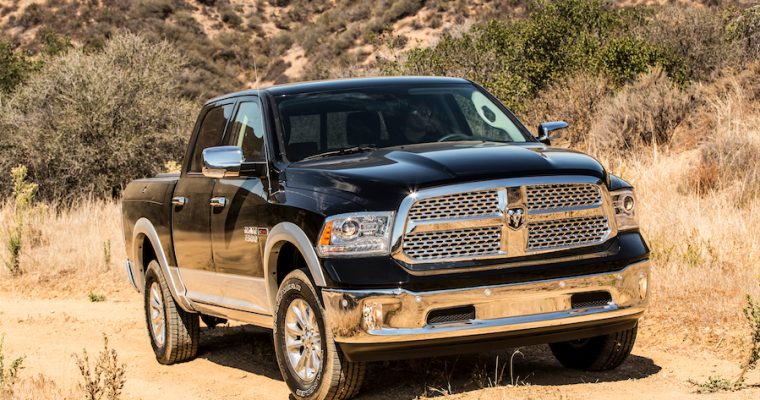 Canada might still acknowledge the United Kingdom’s queen, but it looks like there’s a new king in town. The 2016 Ram 1500 EcoDiesel was recently named the 2016 Canadian Truck King, despite its extremely competitive segment. Get the Best Tailgating Vehicle: Check out the Ram 1500 for your next big game This is the second […] 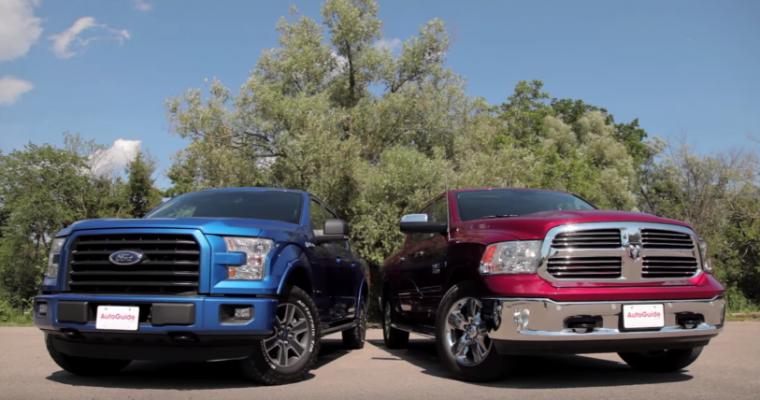 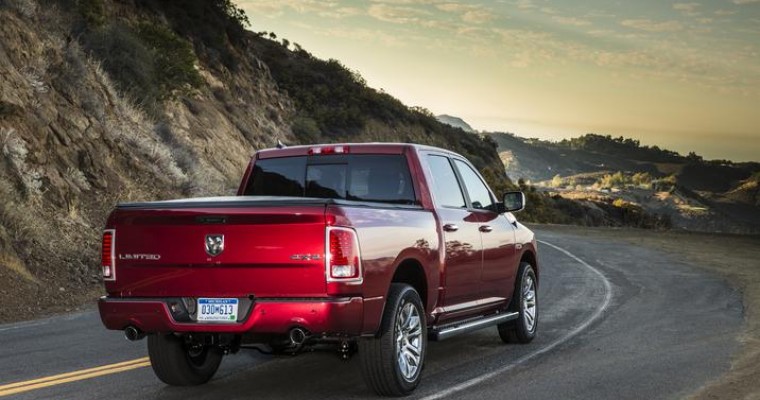 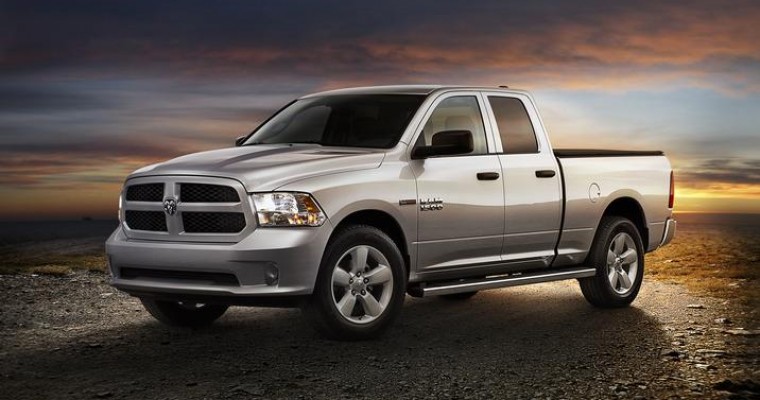 Far and away, the big news out of Ram today was the unleashing of the new Ram 1500 Rebel, but the automaker also managed to squeeze in some news about the new 2015 Ram 1500 EcoDiesel HFE, which delivers best-in-class fuel economy on the highway—even though the EcoDiesel alone already held the title for best-in-class […]

The Chevy Colorado was just named the 2015 Motor Trend Truck of the Year. Perhaps the only reason the award didn’t go to the Ram 1500 EcoDiesel, America’s most fuel-efficient pickup: it wasn’t eligible since it wasn’t new or significantly updated for this model year. The EcoDiesel wasn’t, however, ineligible for Esquire Magazine’s 2015 Truck […] 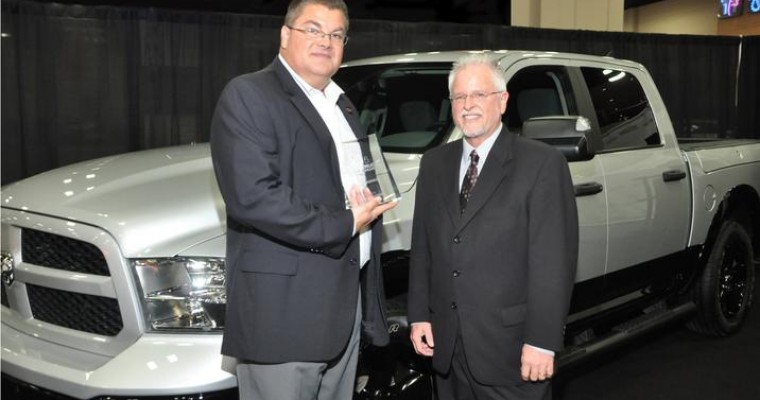 Yesterday, Green Car Journal named the Ram 1500 EcoDiesel the 2015 Green Truck of the Year. It’s not a huge surprise, as the EcoDiesel is the most fuel-efficient pickup truck on the American market. The official announcement was made yesterday at the 46th annual San Antonio Auto & Truck Show in Texas, though we’ve pretty […] 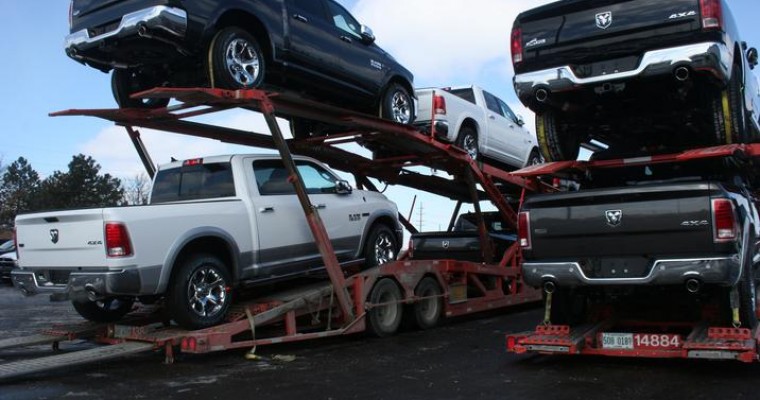 The diesel-powered version of Ram's full-size pickup gets a best-in-class 28 miles per gallon highway.

You’ve been waiting patiently for the Ram EcoDiesel, asking when you could reasonably expect to see the truck on dealership lots near you. Well, the day has come at last: 2014 Ram 1500 EcoDiesel shipping has begun, with the first batch of trucks rolling out from Warren Truck Assembly in Michigan to dealers all across […] 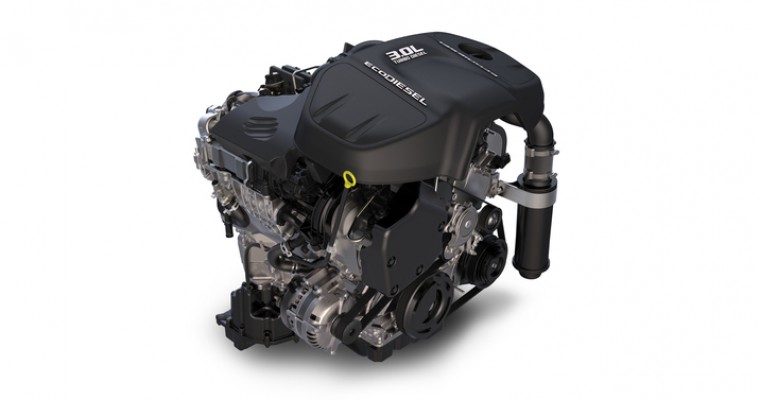 Driven by the all-new 3.0-liter EcoDiesel V6 engine, the 2014 Ram 1500 EcoDiesel has claimed its spot as the pace-setter for fuel economy in the half-ton pickup segment. The EPA has tested and rated the new Ram truck at 28 miles per gallon highway and 23 miles per gallon combined, making it the best full-size […] 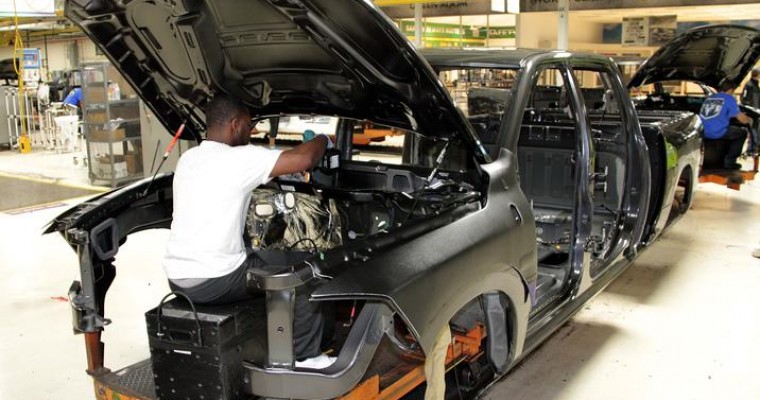 When you think of luxury vehicles, trucks probably aren’t the first things that come to mind. That’s what is so unusual about Cars.com’s winner of the 2020 Luxury Car of the Year award, the Ram 1500, which is the first truck ever to win this title. Ram Awards: TRUCK TREND names 2019 Ram 1500 Pickup […]

Ram Had Highest Sales on Record for 2019 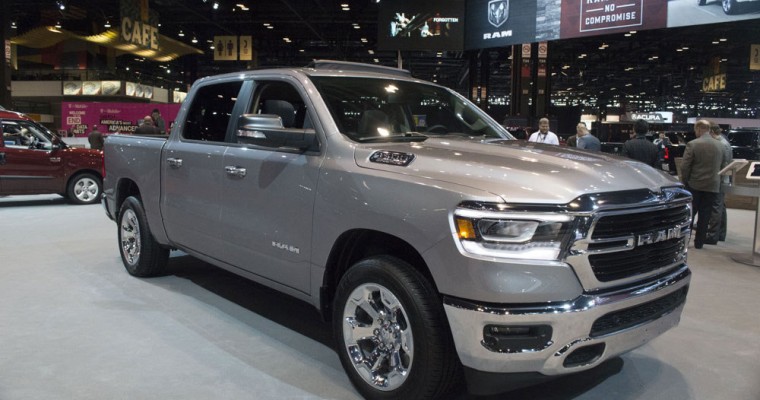 Although Ram is considered a staple in the automotive industry today, the standalone brand is fairly new, having only broken off from Dodge 10 years ago. Since that time, Ram has continued to grow, as is evidenced by its record sales for 2019. A Stylish New Edition: The Night Edition of the 2020 Ram 1500 […] 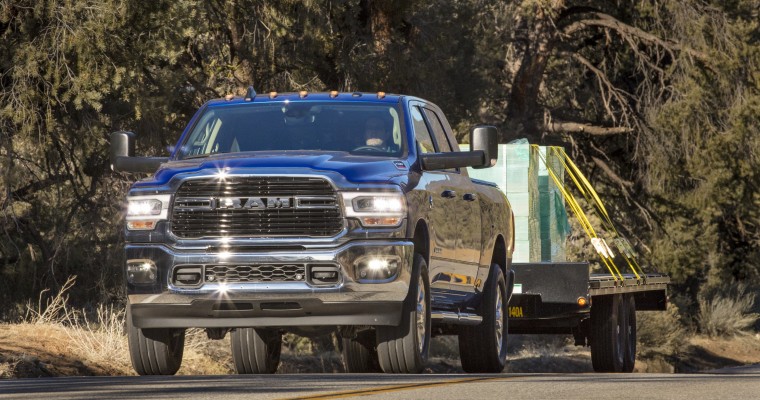 For ultimate towing and hauling power, drivers have consistently sought out diesel-powered trucks. And according to the editors at U.S. News & World Report, the 2020 Ram 1500, 2500/3500 HD are among the best options available. Check Out: The 2020 Ram 1500 The Ram 1500 was the pub’s top-ranked full-size pickup truck, earning praise for […] 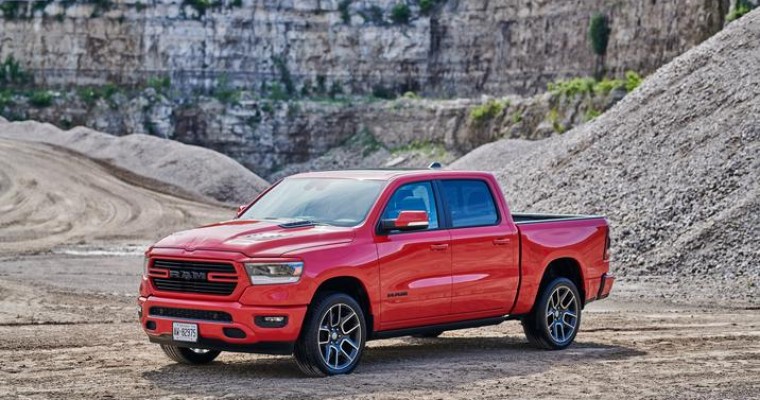 Each year, the bilingual car website Auto123.com chooses the best vehicles in Canada in a variety of categories. This year, the website named the Ram 1500 its 2020 pickup truck of the year. “A renewed design and an interior worthy of a luxury car in the higher trims; the Ram is the most attractive offering […]

Ram 1500 Gets Top Rating from Edmunds

The editors at Edmunds really like the Ram 1500 — so much so, that they deemed the well-equipped, reliable, and highly capable vehicle their top-rated truck for 2020. Learn More: 2019 Ram 1500 named Edmunds’ 2019 Best Family Truck “The Ram 1500 just keeps getting better and is once again our Top Rated Truck for […]