The spunky, lovable Beetle comes to life in these classic racing games

Few vehicles are as iconic and recognizable as the Volkswagen Beetle. The funky, rounded car has embodied a fun-loving spirit for the past half-century. So, it’s no surprise that all licensed Volkswagen video games over the years have focused solely on the reputation of the Bug.

Goodbye to the Beetle: Info on the final edition of the retiring Bug 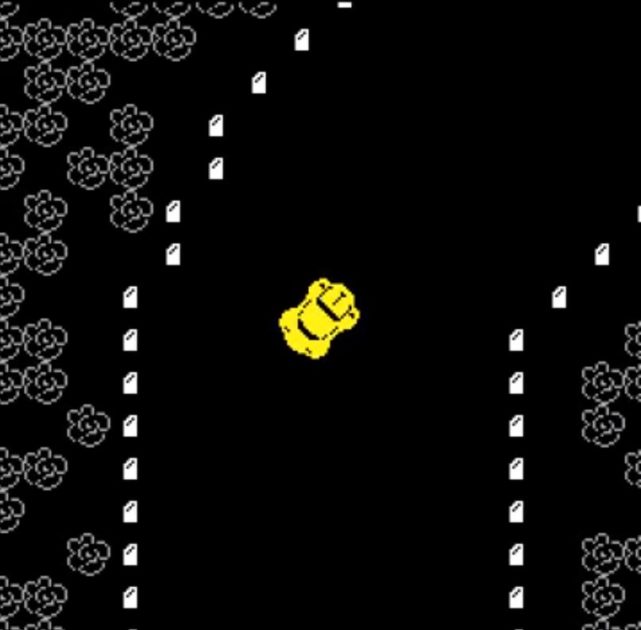 Volkswagen was a pioneer of racing video games, with the first OEM-specific title dating back to this Beetle-inspired Atari game from 1977. This early arcade game challenged the player to navigate through a weaving maze as far as possible before running out of gas. The simple top-down graphics were the first to feature a scrolling playfield, making the gameplay revolutionary compared to other games at the time. 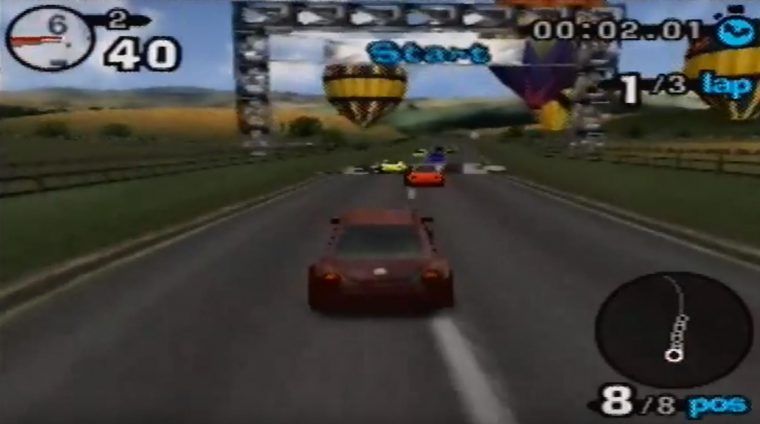 Developed by Electronic Arts, this N64 game promoted the New Beetle, which debuted the previous year. Game-makers embraced the heritage of the Beetle by giving the game a funky vibe and retro style. Where other racing games failed — excitement, graphics, handling, and sound design — Beetle Adventure Racing excelled and received enthusiastic acclaim. It even featured a Beetle battle mode; what more could you ask for? 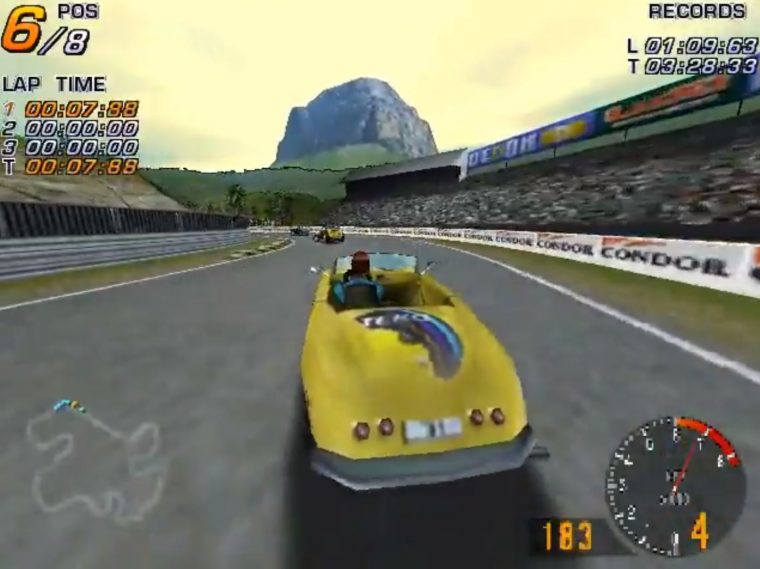 Not everyone loved the New Beetle, so Volkswagen worked with Infogrames to produce a game the following year that showcased the original Beetle design. The result was this PC game, which has a quirky, cartoonish style that didn’t take itself seriously. Its unique charm earned it positive reviews from Beetle fans. 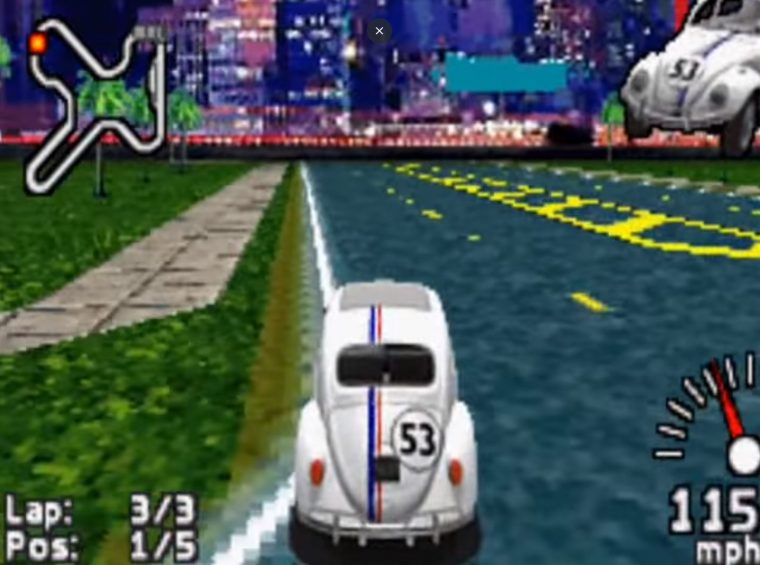 The Love Bug’s revival in 2005 spawned a not-so-memorable Game Boy Advance game sharing the same title as the movie. The player drives Herbie through eight races, aiming to win each one or be forced to restart the entire game. As a racing game, it was unspectacular, but the detail on the titular Beetle was quite impressive.