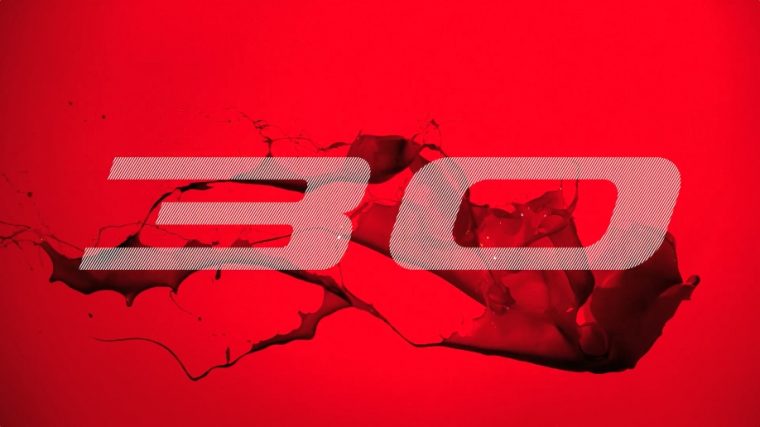 This year marks Acura’s 30th anniversary, and to celebrate the occasion, the luxury automaker is launching a new marketing campaign designed to showcase its history while reaffirming its status as a “young” brand that appeals to Millennials.

The campaign will kick off with “30 Years Young,” a one-minute television spot that debuts on cable broadcast this week.

The “30 Years Young” ad is narrated by (29-year-old) actor Michael B. Jordan (Fruitvale Station, Creed), who took up the role of Acura spokesman beginning with the brand’s similar “Point of View” commercial.

“The Acura brand is 30 years young, and we wanted this spot to communicate the energy, excitement and optimism that surrounds Acura at this important moment in our history,” said Jon Ikeda, Acura Division vice president and general manager. “As we continue to focus on advancing our Precision Crafted Performance DNA, we are excited at how this direction is resonating with our millennial customers.”

In addition to commemorating the automaker’s anniversary, the commercial capitalizes on Acura’s position as the #1 luxury brand among Millennials in America as a percentage of sales, capturing a greater rate of 18-34 year-old buyers than any other luxury make. The Acura ILX has been the top-selling entry-level luxury vehicle among Millennials for the past four years, while the RDX and MDX rank as two of the top three luxury SUVs with those under the age of 35.

Acura expects to be further revitalized when (if?!?) the NSX finally hits dealerships. However, I personally don’t know any Millennials who are ready to buy a $160,000 supercar at this point in their life…