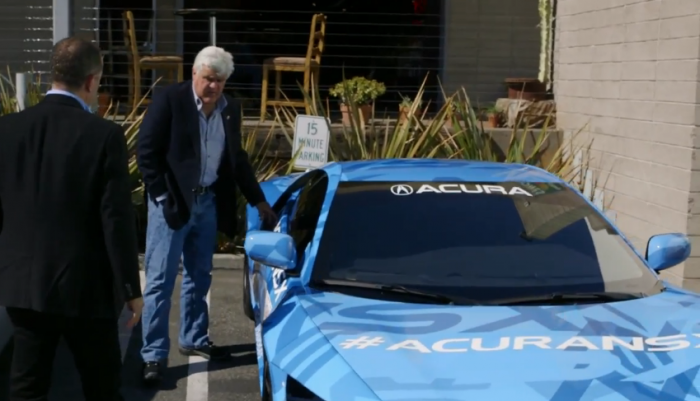 Comedians have an uncanny ability to makes us laugh. It is their job after all, but the greats don’t need to be on-stage with a well-rehearsed routine to do so. The really good comedians can turn the most everyday task, such as getting coffee, into gut-busting laughter, and that is exactly what Jerry Seinfeld’s “Comedians In Cars Getting Coffee” aims to do. Acura is proud to make it possible.

“Jerry is a comedic genius. His creativity and dedication to excellence made these new spots the gems that they are,” said Mike Accavitti, Senior Vice President of American Honda, in a press release. “We seek to continually innovate our marketing at Acura. Comedians in Cars Getting Coffee and these fun ads perfectly align to our independent thinking, car enthusiast target customers.”

The premise of the Emmy-nominated web series is a simple one: pick up famous comedians in really cool vintage cars and go get coffee. The comedy takes care of itself thanks to Seinfeld and appearances from Chris Rock, David Letterman, Ricky Gervais, Larry David, Sarah Silverman, Alec Baldwin, and other hilarious guests. 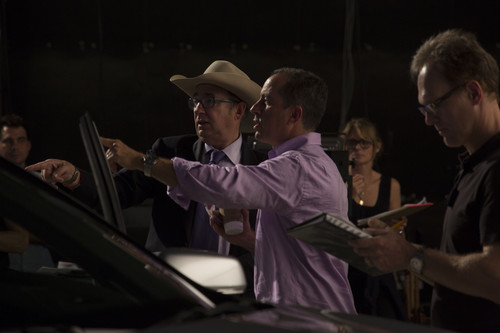 Comedians in Cars Getting Coffee

“My idea for ‘Comedians In Cars Getting Coffee’ was to show this certain aspect of the stand-up comedy world in a way that comedy fans would enjoy experiencing as if they were there,” said Jerry Seinfeld. “There is absolutely no doubt that without Acura’s support I would not have been able to continue beyond the initial experiment.”

The third season of “Comedians in Cars Getting Coffee” is set to premiere on January 2, 2014. Check it out and let us know what you think in the comments below!