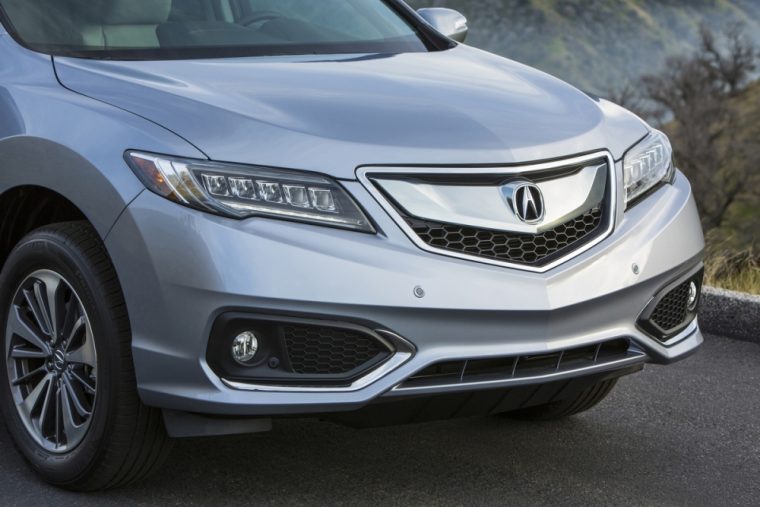 One of the most recognizable design aspects of a vehicle is its front grille. Several automotive brands have iconic grilles found throughout their vehicle lineups.

BMW has the twin kidney grille, Jeep has those seven vertical lines, and Acura infamously has its signature sharp silver beak. Or at least it used to.

With the introduction of the 2018 Acura TLX, Acura is removing the silver beak from the front of its vehicles.

A New Look for Acura: Grille From Acura Precision Concept Will Be Featured On Upcoming Production Model

The common grille design of Acura’s vehicles has always been a controversial subject for the brand. While the silver, v-shaped grille beak has managed to attract a small following, the common reception toward it has been mostly negative.

So negative, in fact, that Acura credited the design with discouraging drivers from choosing the Acura TLX and other similar models. Therefore, when it came time to redesign the Acura TLX for the 2018 model year, Acura removed the beak entirely. 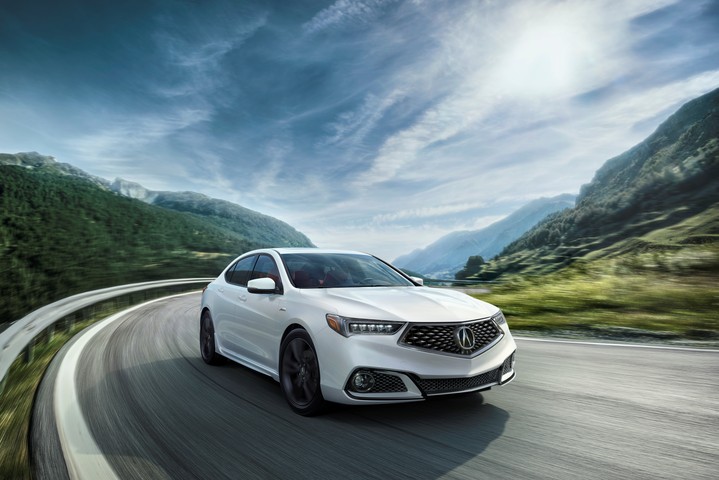 Meet the new face of Acura

The result is a new grille design for the Acura family. While the new design is a bit large and complicated compared to designs from competitors, it doesn’t seem to include such a pronounced feature like the beak, making it more approachable overall.

Of course, drivers could also be less attracted to Acura due to its lack of a turbocharged engine. However, Acura representatives stated that they believe the brand’s consumer base is more than happy with the four-cylinder and six-cylinder engine options available. Avoiding money spent on a new powertrain was also a contributing factor.

“It’s never as easy as plug and play,” said Jon Ikeda, Acura’s general manager. “The engines, the powertrains, this chassis, dynamically, safety, everything’s been designed around these engines.”

Regardless, it seems that the days of driving around in a hook-nosed sedan from Acura are coming to a close, a fact that has caused celebration in the automotive community and may even cause renewed interest in Acura’s lineup.