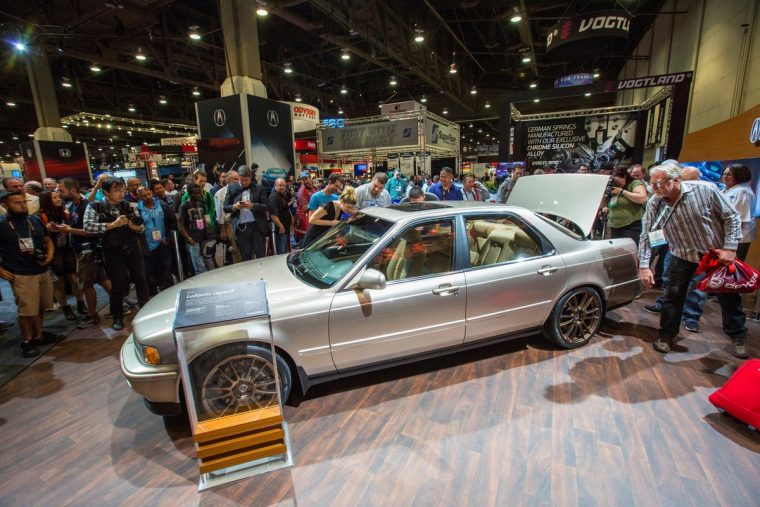 The restored Ludacris Legend poses for the media at SEMA 2015

Chevy made some waves at the 2015 SEMA Show in Las Vegas with its 2016 Silverado 3500HD Kid Rock concept truck, a massive chrome-and-acid-washed-denim ode to the bard of Motor City. But Kid Rock wasn’t the only musical artist represented at SEMA whose relevancy peaked 15 years ago—Ludacris’ beloved 1993 Acura Legend was also in the 702 area code, wearing a new coat of paint and several upgrades.

Rapper and actor Ludacris has been very public about the long-running affair he’s had with his well-worn 1993 Acura Legend, which he even featured on the cover of his last album, Ludaversal (parked next to his considerably newer private jet). Shortly after the photo shoot, the vehicle was damaged in a car accident. With over 240,000 miles on the odometer, it probably was time to say goodbye. But fortunately, Acura stepped in to breathe new life into the Legend:

In addition to repairing the damage and returning the Legend back to its original factory luster, Acura also gave the car several upgrades during the two-month restoration process. 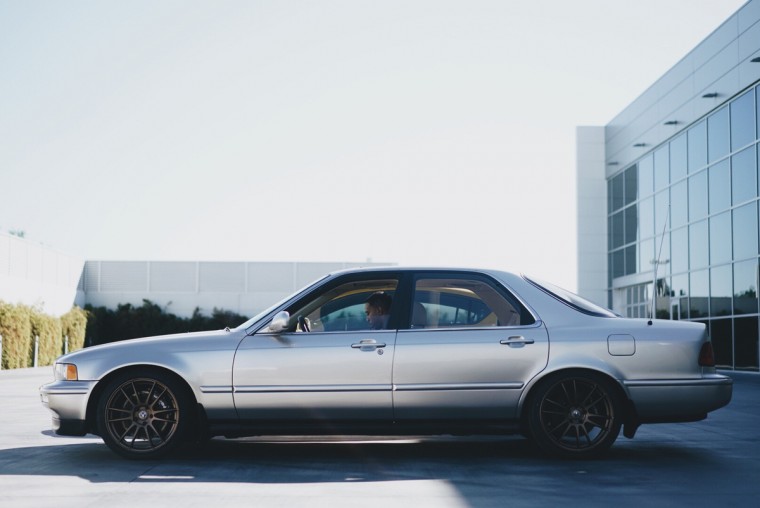 “Seeing the car that has been such a big part of my life brought back to beyond its original condition was a real gift”, said Ludacris. “The Legend is back and better than ever and I have my friends at Acura to thank for that.” 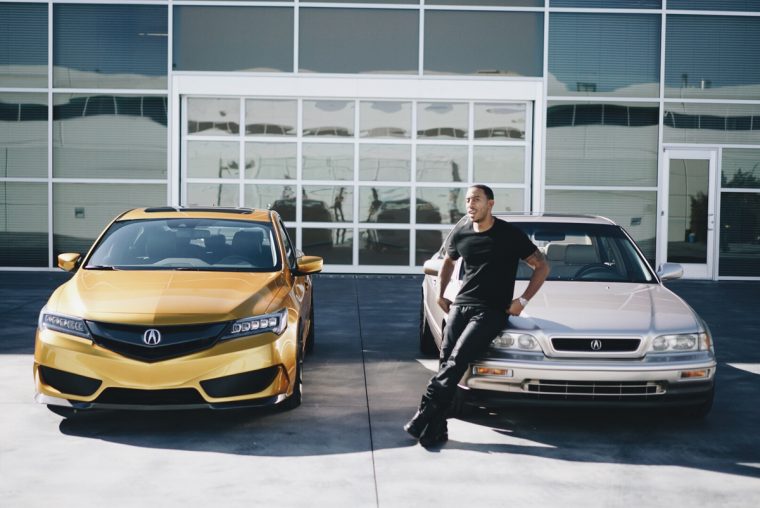 “Besides being a really cool project for our team, this is a great way to express Acura’s passion for performance,” said creative director Dave Marek. “Acura has incredibly loyal customers, and this has been a unique opportunity to celebrate their passion and affinity for Acura, and that same love for the brand that Ludacris has showed over the past dozen years”.

Acura also brought a custom 2016 Acura ILX built by Galpin Auto Sports to this year’s SEMA. When the auto show ends, it will be auctioned off to raise money for Ludacris’ charity organization for underprivileged youth, the Ludacris Foundation.