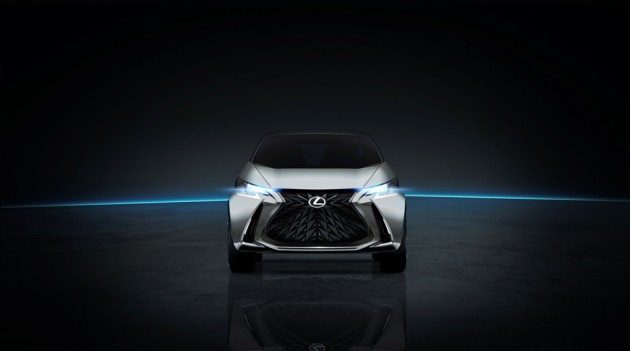 Lexus showed up at the 2015 Geneva Motor Show with this LF-SA Concept, showing the world that they’re not afraid to take a stab at the ultra-compact car market. Toyota’s luxury brand teased a photo of the LF-SA during the middle of February, only revealing the front profile of the compact car.

The LF-SA was designed by ED2, a Europe-based design studio, and features the jagged “spindle” grille we’ve all come to love (or hate). According to Lexus, the concept’s design was inspired by space. The interior is “inspired by the spectacle of a solar eclipse” and the silver paint “a reference to space exploration”. 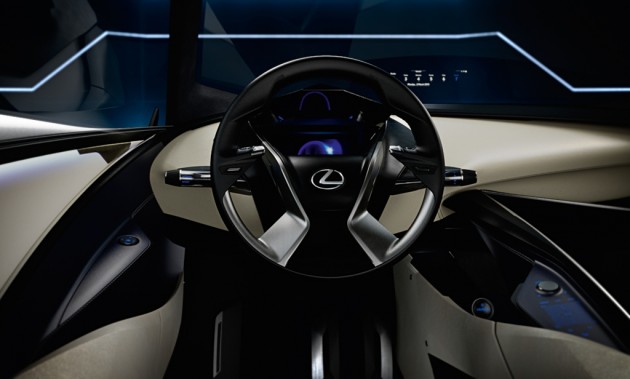 The driver-focused baby Lexus measures just 56.3 inches high and 135.8 inches long, but still manages to seat four. The interior makes the best of limited space with a sliding front passenger seat, adjustable steering wheel and pedals, and a digital instrument panel with wide-angle heads up display. 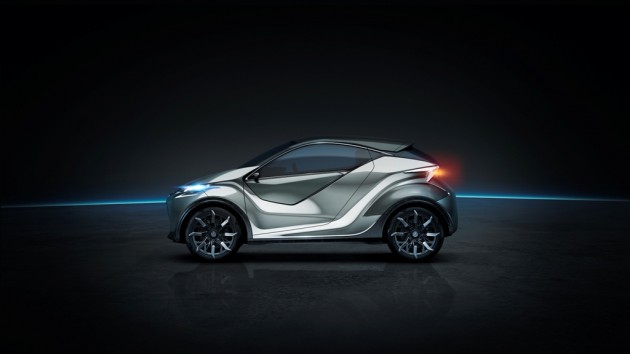 Would you like to see this compact Lexus enter production? Since it was revealed in Geneva, it’s probably not coming to the US any time soon. It will most likely be offered in Europe to compete with the Audi A1 and other compact hatchbacks. 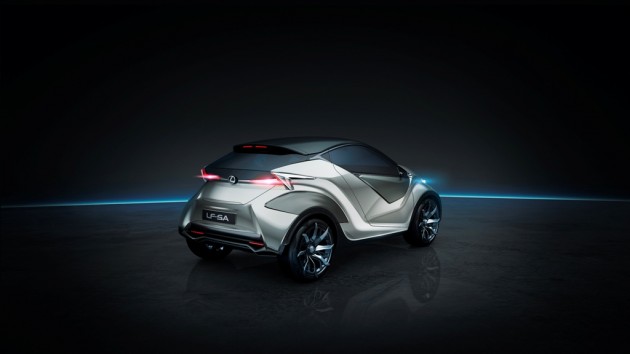