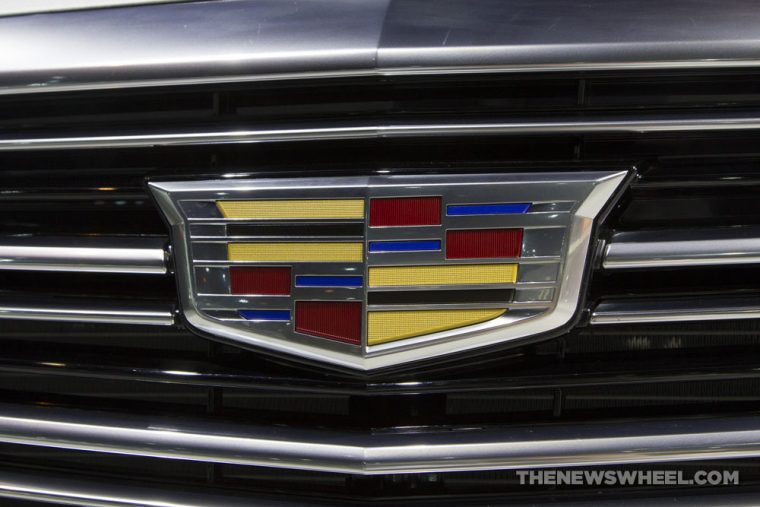 “When we launched our strategy for the transformation of Cadillac almost three years ago, we announced that our focus would be on product substance, expansion of the portfolio, strengthening the quality of business, and an enhanced delivery experience,” said Cadillac President Johan de Nysschen. “We knew it would take time, but that robust sales would eventually follow. Our operational results are a vindication of the strategy, and new products like XT5 and CT6 provide a strong statement about our commitment to excellence in execution.”

China was Cadillac’s biggest market in April both in terms of growth and in terms of volume, all while extending its double-digit sales growth streak to a 14th consecutive month. Cadillac nearly doubled its sales from April 2016 in delivering 13,903 units, putting it ahead of sale in the United States by more than 1,600 units for the month and extending its to-date lead to more than 7,000 units better than US sales.

Sales in the United States were up 9.5% at 12,300 units delivered, bringing Cadillac’s to-date total in its home country to 46,282 units, down 1.3% year-over-year. Cadillac gained 0.9 percentage points of luxury market share in April, increasing its to-date market share gain to 0.7 percentage points to date according to PIN. Cadillac’s US ATPs were also up $1,000 for the month at $55,174 a head, or about $5,000 better than the average for the luxury industry.