Are These the Names That Subaru Is Considering for Its Seven-Passenger SUV? 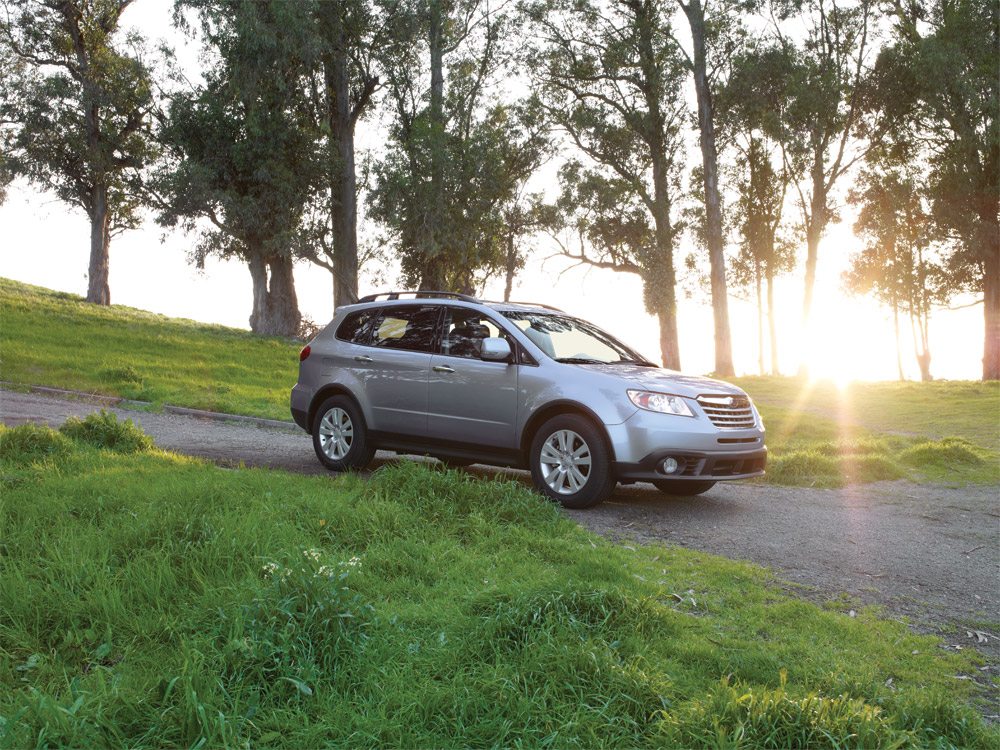 What will be the name of the new model replacing the Subaru Tribeca (pictured)?

It was just a couple months ago that Subaru was still deciding on the design plan for its flagship seven-passenger SUV, but now, an article on Jalopnik seems to suggest that the Japanese automaker might be preparing to name it. One of the blog’s readers recently took place in a Subaru owner survey with a very interesting question.

It read, “In thinking about the Subaru brand and the possibility of a 7 passenger vehicle being offered in the future, please rate how well you like these names for the new vehicle?”

So what were the options? There were six in total, and all seemed relatively good. Here they are, in the order they appeared in the survey: Centauri, Cypress, Ascent, Meridian, Sojourn, and Columbia. The name would need to be more memorable than the now discontinued Tribeca, which really was a valuable SUV that was poorly marketed by Subaru.

Of course, take this all with a grain of salt. Subaru still has not come out and confirmed this new model, though we have reason to believe we’ll see it in Tokyo this year. Keep checking in for updates (and I’ll keep our fingers crossed for Cypress).

Related: Should the Unthinkable Happen, You’ll Be Glad You Drive a Subaru