Aretha Franklin Funeral Will Include a Pink Cadillac Tribute 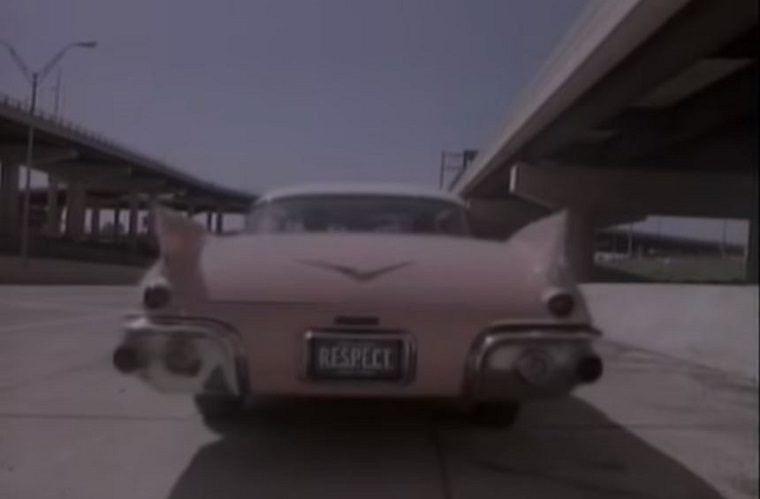 “We goin’ ridin’ on the freeway of love/In my pink Cadillac,” sang Aretha Franklin in her 1985 hit song “Freeway of Love.”

The song’s joyous Caddy-inspired lyrics were accompanied by a black-and-white music video that paid tribute to Franklin’s Detroit hometown. At the song’s end, Franklin winks at the camera, riding away in a pink Cadillac convertible as the video turns to color.

In a tribute to the song and to Franklin’s legacy, dozens of pink Cadillacs will take part in her funeral Friday in Detroit.

Detroit businesswoman Crisette Ellis is organizing the effort. Ellis is ideally connected to make it happen; she’s the wife of the pastor whose church is hosting the funeral, and as a national sales director for Mary Kay, she’s no stranger to the world of pink Cadillacs.

Why Buy: The best reasons to purchase a Cadillac

Ellis’ husband, Bishop Charles Ellis III, first suggested the Cadillac tribute. Ellis took the idea and ran with it. She put out a call for participants among Mary Kay Cadillac drivers and even set up an online registration form. So far, more than 100 cars are on the list. Ellis says some participants are driving up to 18 hours to be a part of the tribute.

On Friday morning, the pink Cadillacs will line up outside Greater Grace Temple before the service. Their occupants will be allowed to attend Franklin’s private funeral.

With her incomparably powerful voice and soulful songs, Aretha Franklin ranks among the greatest singers of all time. With “Freeway of Love,” she successfully updated her sound for the ’80s and enjoyed one of the biggest hits of her career.

Luxury Rides: An introduction to Cadillac’s lineup of premium sedans