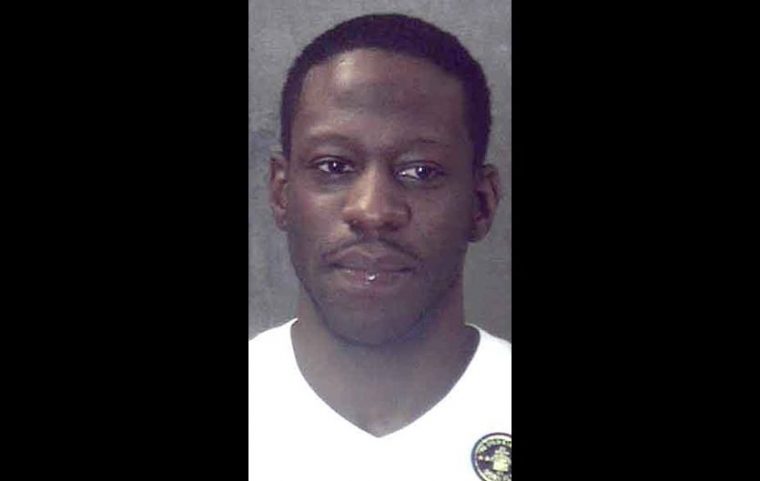 In 2006, Atlanta rapper Young Dro burst onto the music scene with his hit single “Shoulder Lean,” which hit No. 10 on the Billboard Hot 100. Nine years later, the rapper is in trouble with the law for the alleged theft of his friend’s Cadillac CTS.

The Atlanta Journal Constitution reported that Dro, real name Djuan Montreal Hart, was arrested on March 28th for theft by conversation of leased or rented personal property. This reportedly happened when he asked to borrow his friend’s Cadillac CTS and failed to return it in a timely manner, as he had allegedly promised.

Hart reportedly explained to his friend that he had been arrested and that’s why he didn’t return her car, but after Atlanta police informed Hart’s friend that he wasn’t in custody, they tracked down the car at an apartment complex using its GPS system and later issued an arrest warrant for the rapper. 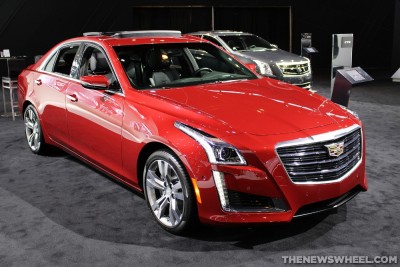 TMZ reported that police were already interested in the Cadillac, after allegedly witnessing two men driving recklessly. After searching the vehicle, TMZ reported that the cops found a controlled substance and an unlicensed weapon.

The friend who loaned the Atlanta rapper her Cadillac was arrested for the weapon and controlled substance—again, according to TMZ—but upon her release from jail, she filed a vehicle theft report against Hart, which triggered his arrest.

Hart was four hours late to his court appearance regarding the charge on August 20th, but eventually showed up, only after an arrest warrant with bond set at $15,000 was issued. The warrant was thrown out by the judge after the 36-year-old rapper showed up in court.

The moral to the story is, if you ask to borrow something, then just keep your word and return it.

Video: Young Dro in Yung LA’s video for ‘Ain’t I’