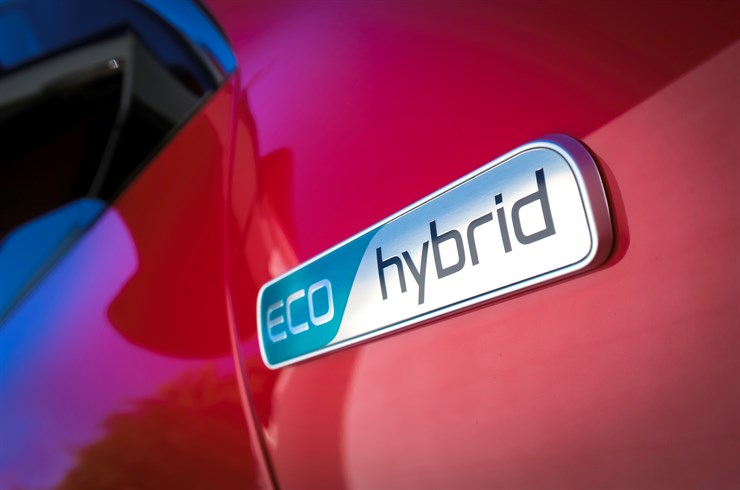 It’s easy to slip into superlatives when talking about politics. This was especially apparent over the past week, as President Trump promised to reopen the EPA’s emissions regulations for 2022-2025 to a mid-term review next April. Environmental groups and Consumer Advocate groups responded vehemently, and comment sections will filled with people tearing at their hair and bemoaning a return to the smog-filled days of yesteryear.

However, that isn’t going to happen. Beyond the fact that removing emissions regulations is not what is happening, automotive executives, speaking at a conference in Dearborn last week, are even saying that they will continue to pursue fuel efficiency technology.

The reason for this, broadly speaking, is inertia in a number of areas.

The big area that holds strong inertia for automakers is the billions of dollars already invested in efficient vehicles, which would make reversing course “impractical” (and not to mention would make a lot of that investment meaningless). Also, the automakers’ global agendas are holding their own strong inertial pull, as while the US may relax regulations (except for California and company), other countries are only tightening them, making it just as impractical to separately develop vehicles for the US market (again, except for California, etc).

So, what will lessening regulations even do for automakers, then? According to them, hopefully it will bring some flexibility to let them sell more SUVs and trucks in popular areas to offset the cost of electric and efficient cars.