Behind the Badge: The Stunning Symbolism Behind Mitsubishi’s Mark

This deceptively simple automotive brand logo will blow your mind! 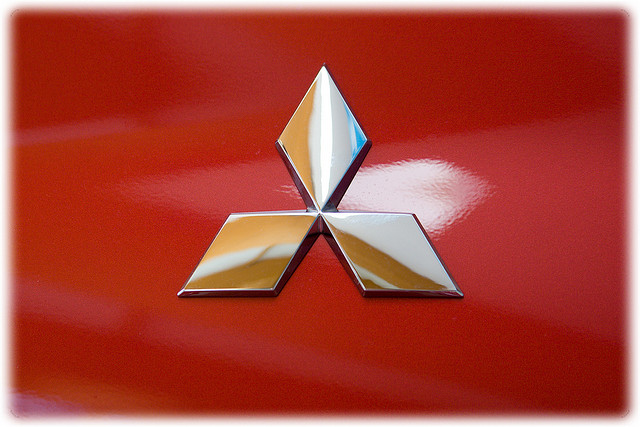 How did Mitsubishi decide on this logo?
Photo: viZZZual.com via CC

Although the Mitsubishi Group consists of dozens of companies varying in specialization–from banks and chemicals to plastics and aircraft–the corporation has become primarily known for its commercial and passenger vehicles.

The automaker’s identity has become synonymous with its iconic logo, and Mitsubishi puts a lot of value in that brand recognition, securing nearly 5,500 registrations of the emblem in 140 countries.

But do you know the meaning behind Mitsubishi’s logo? Discover what the emblem means and where the company gets its name.

The Secret Meaning Behind the Mitsubishi Logo

Mitsubishi’s three-diamond mark carries more than 140 years of tradition with it, beginning with the Japanese corporation’s inception.

When founding Mitsubishi (originally a maritime transport company) in the 1870s, Yataro Iwasaki decided the logo should combine two important family crests: the triple-oak-leaf crest of the Tosa Clan from where Yataro was born and the three-tiered water chestnut leaves of the Iwasaki family.

Thus, the logo is an amalgamation of two family crests which–after some widening and simplification–was registered in 1914 and has remained the same for 100 years.

Each diamond in the Mitsubishi logo represents something specific: reliability, integrity, and success. It’s become a distinct, unchanging brand identity which customers have learned to trust. The official color of the emblem is red–a confident, attractive, and thrilling color.

The three-point fan represents “sealing the deal” between the customer and the product being provided by Mitsubishi. Thus, the business has strict usage and identity guidelines that monitor usage in publications and on products. Mitsubishi even has a Corporate Name and Trademark Committee that will take legal action against abuse of the logo.

Companies within the Mitsubishi family are bound to regulations concerning usage of the emblem: (1) to “display the mark in ways that preserve its recognizability” and (2) to “prevent abuse of the mark by third parties.”

NEXT: Where the Mitsubishi brand gets its mysterious name… 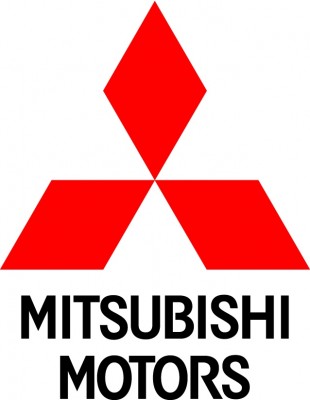 Where Does Mitsubishi Get Its Name?

The company’s title “Mitsubishi” actually refers to the three-diamond logo. It’s a compound word combining the Japanese terms “mitsu” (“three”) and “hishi” (“water chestnut,” a term used to describe a diamond shape). When combined with a prefix, “hishi” is pronounced “bishi.”

Thus, the corporation’s name wouldn’t exist without its unique, recognizable logo–and many of the brand’s fans believe a Mitsubishi vehicle is complete without that badge.

Enjoy learning about the Mitsubishi logo? Check out the rest of our “Behind the Badge” series!

Circuit News: Updates from Mitsubishi at the Chicago Auto Show