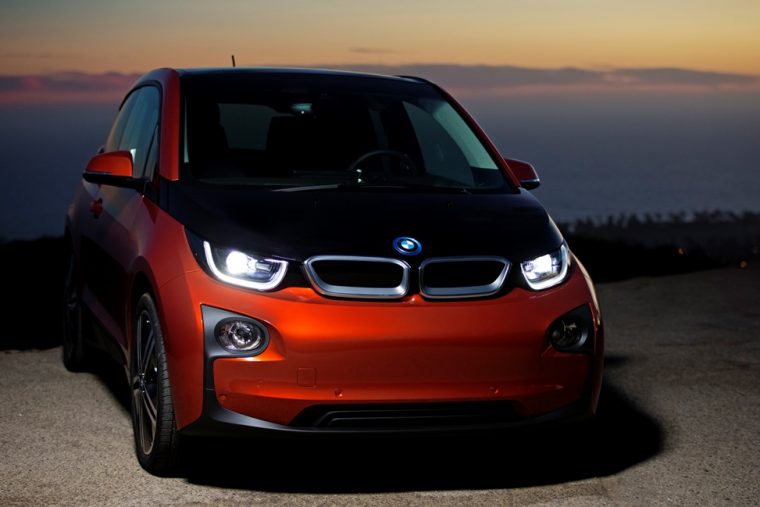 It seems that, lately, every automaker wants to get one hand in on the electric revolution, whether they produce a wholly-electric vehicle, a plug-in hybrid, or a conventional hybrid. Many are trying to build what was at first referred to as “Tesla-fighters,” electric vehicles seeking to match or surpass the capabilities and cool factor of Tesla‘s tiny collection of long-range, super-fast electric cars. Others are simply trying to make hybrids to help cover themselves against increasingly-stringent fleet fuel economy requirements with so-called “compliance cars” (and so they can brag on their websites about “astounding fuel economy”). Some are even shooting for all at of these at once.

Keep an Eye Out: We need to be careful when we share the road with motorcycles

Whatever the reason, that logically means that every automaker that wants to build an electric car needs to hire a team of specialized engineers, and this is apparently a more difficult proposition that it seems on the surface. Underneath the veneer of shining, chrome, zero-emission mobility, it seems that there is a cutthroat struggle to find and keep what experienced electric car engineers there are.

For example, according to Quartz, BMW‘s entire core electric development team has left the company for Future Mobility, a Chinese startup partly owned by iPhone producer Foxconn. In fact, China appears to be a hotbed of electric car investment (and talent scalping), such as Jia Yueting, CEO of Chinese electronics producer LeEco, who had his company produce the LeSee, an autonomous electric car, while also being a major backer of two electric vehicle startups in California, Atieva and Faraday Futures. Faraday Futures recently recruited a former senior exec of Tesla named Dag Reckhorn to run its new, huge factory in Nevada.

Worth It: These five scenic drives are worth the trip

In addition, you have companies such as Apple who continue to hire away experienced EV car employees (Apple has been hiring people away from Tesla for a while now).

A former senior executive at General Motors named Tony Posawatz summed the situation up concisely to Quartz, saying, “Talent and experience with advanced technology including vehicle electrification is scarce and highly valued.”

In such a competitive environment as car sales, it seems that companies are more than willing to scalp other companies’ electric teams—it may be the way that they can get their competitive edge.