The sports car model also comes packaged with a Motorola flip phone, which might have inspired Jobs to introduce the iPhone to the world 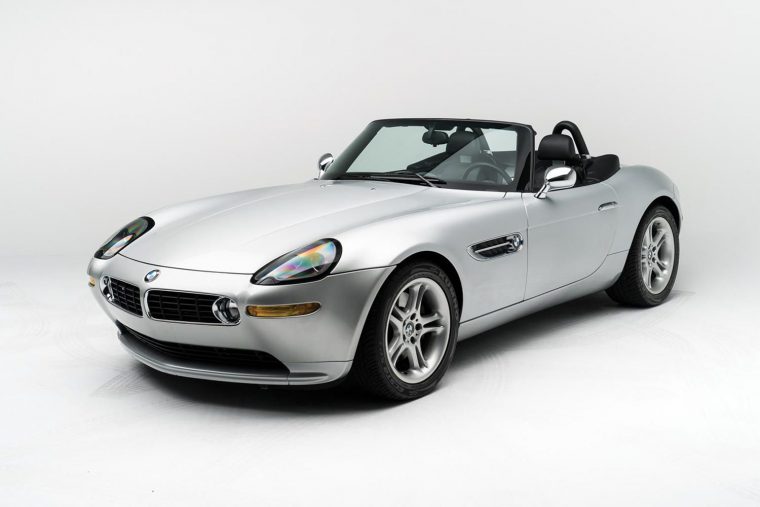 BMW is also big on the whole “i” prefix
Photo: Karissa Hosek

Have you ever owned a beloved vehicle that came with a feature you hated? Steve Jobs did, and now that vehicle, as well as the annoying Motorola flip phone that came packaged with it, could potentially be yours.

Jobs’ old BMW Z8 is going up for auction in New York on December 6.

The auction, part of the New York Icons event, is set to be held by RM Sotheby’s. The auction house not only has official documentation proving that the Apple co-founder once owned the vehicle, but also plenty of background information about the BMW and Jobs’ decision to purchase it.

Jobs reportedly had several Mercedes models come in and out of his collection over the years. However, fellow innovator Larry Ellison, founder of Oracle, convinced him to purchase the Z8 instead.

The particular BMW that Jobs acquired possessed a titanium-colored exterior and black leather interior—design aspects that it still sports to this day. However, its oddest feature would undoubtedly have to be the in-vehicle Motorola flip phone that came standard with the 2000 BMW Z8.

Jobs made no attempt to hide his hatred for the cumbersome communication device. In fact, rumors suggest that this particular flip phone helped jumpstart Jobs’ idea to develop the Apple iPhone. 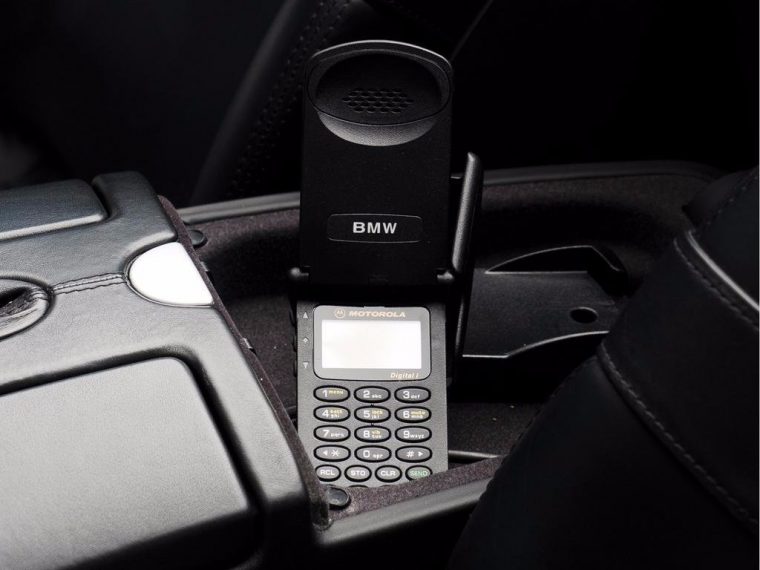 Was this small cellphone the motivation behind one of the most disruptive technologies in the modern age?
Photo: Karissa Hosek

When Jobs purchased the Z8, its average price was right around $128,000. The Z8 is actually one of those vehicles where used models gain value instead of depreciation, with used Z8s costing somewhere between $170,000 and $250,000.

Of course, due to the fact that Steve Jobs owned this particular vehicle, the price is currently estimated to range much higher. Sotheby’s expects some lucky auction participant to spend anywhere between $300,000 and $400,000 on the Z8.

If you have that kind of money lying around and really want to own a piece of Silicon Valley history, then you need to make your way to New York City on December 6 to bid on Steve Jobs’ 2000 BMW Z8.