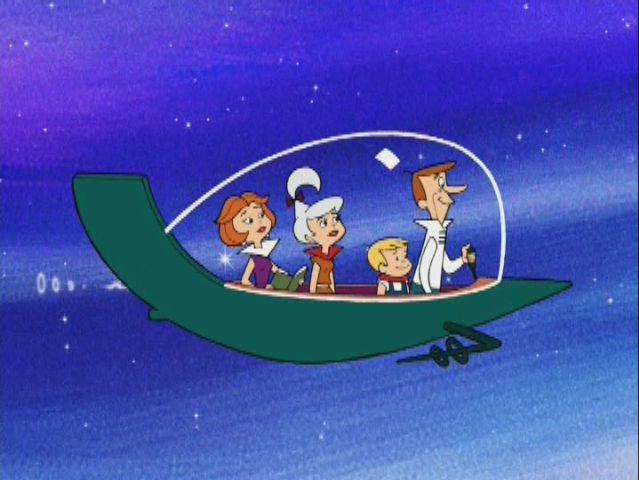 We have dreamed of flying around in cars from the days we watched “The Jetsons” cartoon to when we immersed ourselves into the world of the “Star Wars” film saga.

The day our dreams come true may be inching closer. Boeing’s first flying car test flight on Tuesday in Manassas, VA, was a successful first step into the air.

Research These: Four West Virginia state parks ahead of that upcoming summer hike

Boeing’s prototype is an autonomous passenger air vehicle, which efficiently transports consumers over busy streets while escaping the obstruction of skyscrapers.

According to military- and commercial-jet manufacturers, its electric motor promises a range of 50 miles.

This test is just a series of experiments being done, as Boeing’s rival Airbus and other companies are dashing to the finish to ensure they offer the first flying car on market.

Still, Boeing likes its chances after its purchase of Aurora Flight Sciences in 2017. One of its current projects is a flying taxi with Uber Technologies.

When this transportation becomes a reality, you can bet that the commercial industry will be impacted. Morgan Stanley forecasters predict that this business could rake in as much as $2.9 trillion by 2040 with $615 billion as a more modest guess.

Check Out: How Mitsubishi has changed the automotive world for the better

We always say that “time will tell.” In the process of our waiting for this technology to take flight, time also flies. Ironically, our generation may live to see the day when we tell the tale of grounded cars while flying around with our families in a hovering reincarnation of modern day travel.