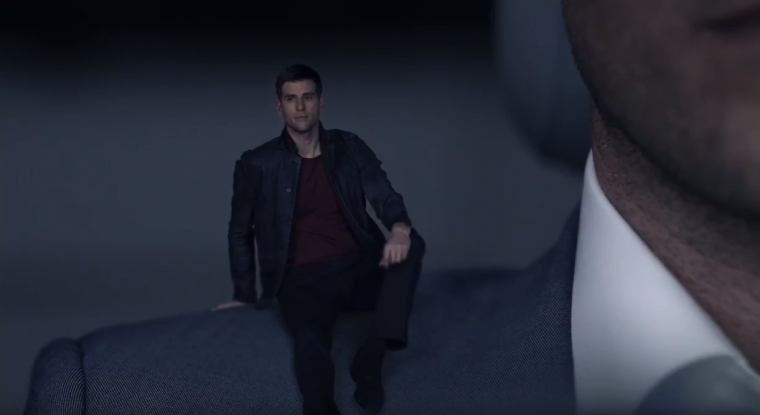 This time, Buick gets both psychological and philosophical

When it came time to advertise the new lineup of Buick Regal vehicles, Buick decided to turn to classic psychology for some creative inspiration. As a result, each Buick Regal model was attributed to a different aspect of the psyche.

For example, the Buick Regal Sportback was advertised to appeal to the superego, the power of the Buick Regal GS was marketed to the id, and the Buick Regal TourX station wagon highlighted features that the ego would find appealing. Each of these Freudian concepts was symbolized by a miniature version of the man featured in the commercial, with a personality to match the attributed aspect of the psyche.

It would appear that Buick is quite confident in its advertising for the Buick Regal, as the automaker has released yet another psychology-based commercial.

This ad, entitled “Starry Night,” focuses on the Buick Regal TourX. As such, the mountain-climbing manifestation of the unnamed man’s ego is featured prominently throughout the spot.

The feature highlighted in this commercial is the Regal TourX’s panoramic moonroof. The driver activates the moonroof, revealing a sky full of stars for the different aspects of his psyche to admire.

The characterization of the “ego” takes the opportunity to get philosophical, commenting on how the night sky makes him feel small and somewhat insignificant in comparison. This behavior is quite appropriate for the reality principle of the psyche.

The “superego” personification interjects to point out that the three psychological aspects are, in fact, literally small. With his own self-worth and size brought into question, the “id” personality disagrees, claiming that he is not small.

With an advertisement now created for each of the Buick Regal models, it remains to be seen whether Buick will continue with this commercial theme or will instead advertise the Regal in another way. Perhaps Buick’s marketing department has some soul-searching of its own to do before reaching a final decision.