Buick Marketing Chief: No Avista for You, Suckers 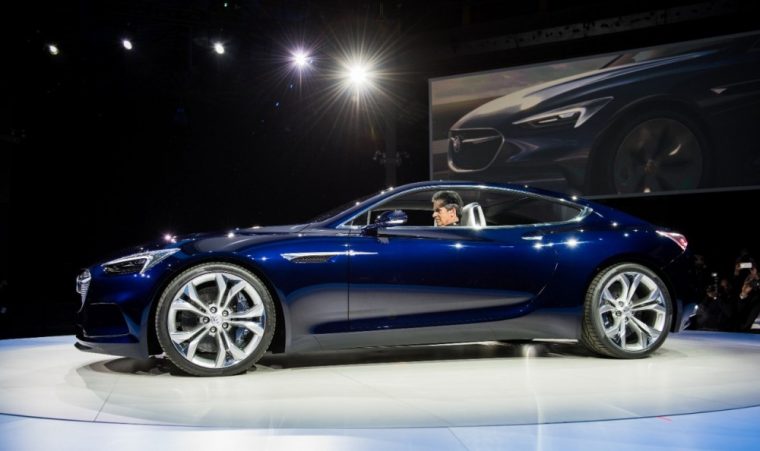 Look. We know that a lot of people really, really liked the Buick Avista Concept. Buick’s continued emphasis on creating bolder aesthetics in order to grab the attention of younger buyers has led to some really interesting ideas in the last few years, and the Avista may very well be the best of ‘em all. That’s why this is going to be a sad one. Strap yourself in.

According to Tony DiSalle, Buick’s Executive VP of Marketing, a production version of the Avista ain’t happening. Not as a two-door. Not as a four-door. Not at all.

“It was purely a concept and meant to generate some buzz,” DiSalle told Wards Auto. “No other plans for now.”

For now. Okay, so maybe there is still some hope.

Wards Auto asked DiSalle about speculation that had the Avista becoming a four-door specifically to replace the Regal, which he dismissed summarily as, what else, speculation. Spy shots posted by Automotive News earlier this month suggest a new Regal that will be closer to the presumed successor to the Opel Insignia, neither of which looks much like the beautiful Avista. 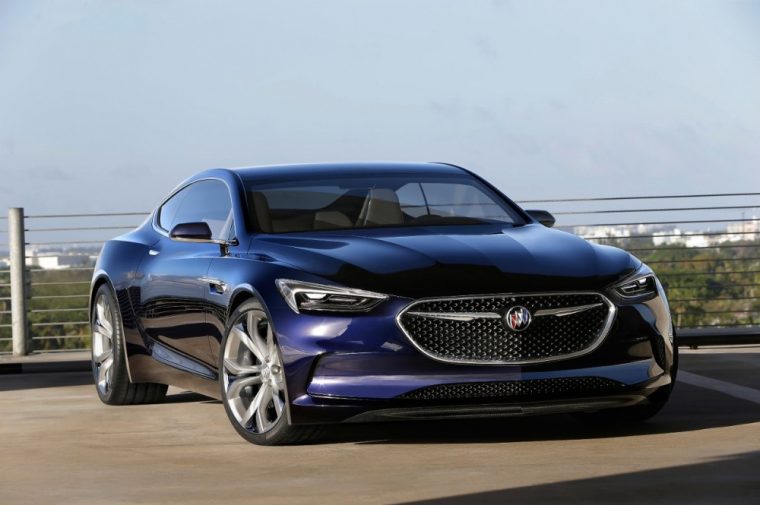 “Regal is the athlete in our lineup, and in fact Regal owners are our lowest-age buyers at 47 years old,” DiSalle noted. “Regal is a premium sedan in the midsize-car segment, and while the growth now is in crossovers, Regal is still very important because the midsize segment is huge and we need a volume car in that segment.”

It was stated that customers should not expect the Avista to represent the visual direction of the brand moving forward. DiSalle says that that particular honor goes to the Avenir, whose face was the direct inspiration for the 2017 LaCrosse that was revealed last year. DiSalle noted that this face will be gracing all Buick models in the lineup within two years.