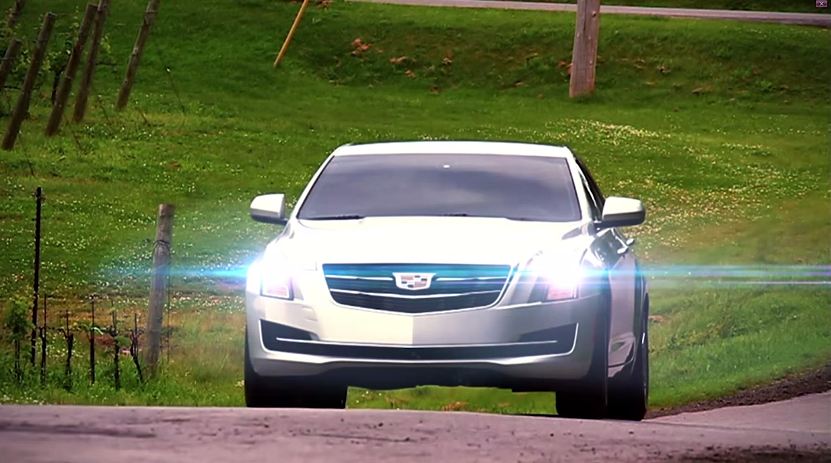 Cadillac is in full revamp mode this week, revealing its all-new 2016 CT6 flagship sedan at the 2015 New York Auto Show and ushering in a new era for the brand. At the same time, Johan de Nysschen is cutting through older models with impunity, announcing that neither the XTS nor the ELR will continue past their current lifecycles.

In the same conversation wherein de Nysschen told GM Inside News that the XTS and Cadillac’s livery business would both be defunct by2019, the Cadillac President made an interesting comment regarding the future of the ATS and CTS:

This seems consistent with long-maintained beliefs that the ATS would be downsized to compete more directly with the Mercedes-Benz CLA and BMW 2-Series, and that the CTS would shrink a bit to create some more separation between it and the line-topping CT6.

Cadillac is planning a brand-wide overhaul, starting with a sweeping change of nomenclature that begins with the CT6. The brand intends to release several new models by 2020 in order to better position itself for domestic and global success, and future plans could well consist of an even higher-end flagship model.