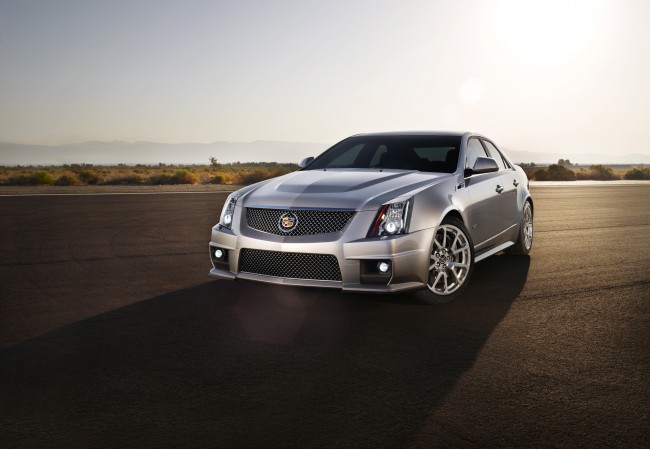 The auto show circuit is already heating up, and it hasn’t even officially begun for the 2014 – 2015 season. The latest news comes from Car and Driver, which is reporting that the Cadillac ATS-V and CTS-V will bow separately. We had assumed that the “V” performance variants, which are being developed alongside each other, would have appeared together, and likely in Detroit at the North American International Auto Show (NAIAS) in January 2015.

We were wrong. Well, sort of.

The Cadillac CTS-V will be making its appearance at NAIAS, but it won’t be alongside the ATS-V. In fact, the ATS-V will be debuting even sooner, at the Los Angeles Auto Show this November.

Meanwhile, we previously reported that Cadillac’s range-topping flagship sedan, likely to be called the Cadillac LTS, would be debuting at the New York Auto Show. The latest from Top Gear says otherwise, however. In fact, the Cadillac LTS won’t be making an appearance until next year’s Pebble Beach Concours d’Elegance. 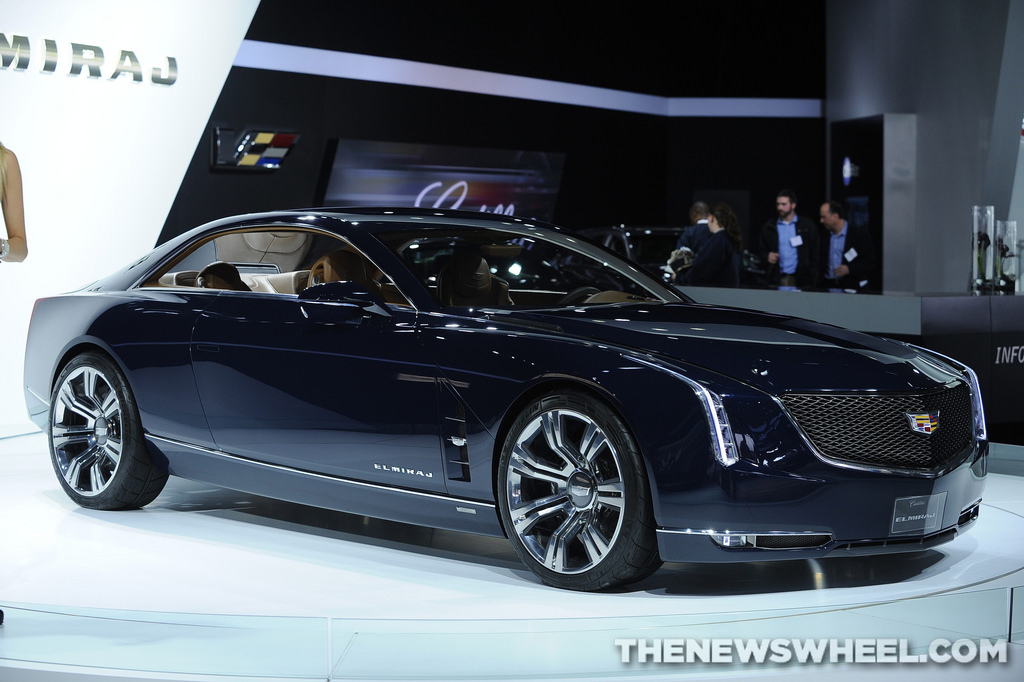 The Cadillac LTS will take design cues from the Elmiraj concept.

So, to recap: Cadillac ATS-V will be in Los Angeles this November; Cadillac CTS-V will be in Detroit next January; and Cadillac LTS will be at Pebble Beach next August. That’s one big year for Cadillac.

The ATS-V will debut in sedan form at L.A. We will not see the coupe variant there, however.