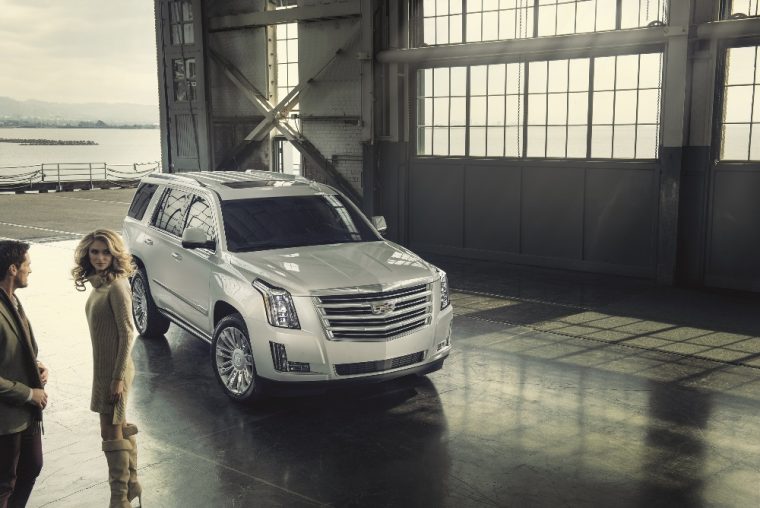 Rather than announcing future product plans at a prestigious auto show or through an official press release, de Nysschen surprising took to the comment section of an article written by The Detroit Bureau to let his voice be heard. Contrary to what the story reported, de Nysschen confirmed that Cadillac was in fact planning a new flagship vehicle, although it won’t come in the form of a four-door sedan. This has led other automotive publications to speculate that Cadillac’s upcoming flagship model could possibly be a large four-door coupe similar to the Escala Concept, or even an all-new luxury SUV.

The president of Cadillac also confirmed that the company is working on a new large crossover that will sit beneath the Escalade in the brand’s hierarchy. Furthermore, de Nysschen established that a new compact crossover is coming that will rank below the 2017 Cadillac XT5. These two announcements didn’t come as huge surprises though, as demand for crossover vehicles is at an all-time high, especially in the United States. 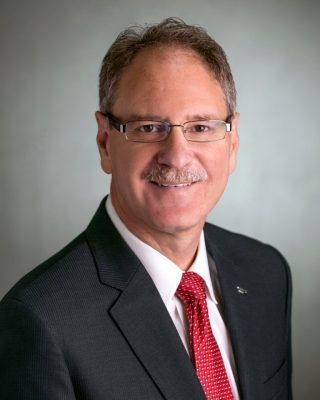 The part of de Nysschen’s announcements that most people probably didn’t see coming was the revelation that Cadillac is “planning a major refresh” for the XTS sedan. This is because de Nyscchen was previously quoted as saying “Ultimately, a car like XTS when it reaches the end of its lifecycle will not be replaced.”

Another major eye-opener came when de Nysschen confirmed that Cadillac was planning “Lux 2” and “Lux 3” sedans. It’s not totally clear what these titles mean specifically, but in past months it has been rumored that Cadillac is considering a compact sedan that’s even smaller than the current ATS, which could take aim at the Mercedes-Benz CLA.

Besides announcing plans for these future vehicles, de Nyscchen also confirmed that Cadillac is also working to develop a “new powertrain” and “new energy applications.” The former could be referring to a twin-turbo V8 that could eventually make its way into the CT6 sedan, while the latter is probably referring to new hybrid powertrains, like the one Cadillac is currently producing in China with its current flagship sedan.

Before the Cadillac president ended his string of announcements, he wrote, “I trust these unusually transparent insights which I have shared, will allay the fears of thousands of Cadillac fans who will greet your article with justified consternation.”

Well, only time will tell if these vehicles actually make it to production, but the announcements have definitely given Cadillac fans something to talk about.