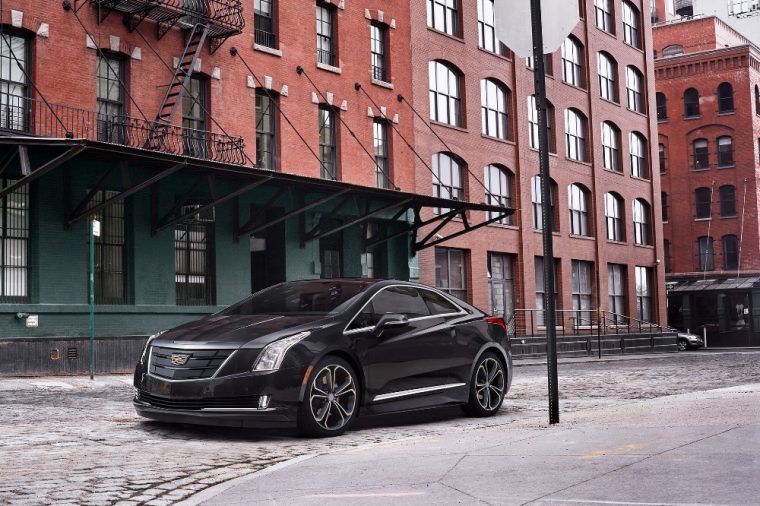 The Cadillac ELR failed to meet expectations since its debut in 2013
Photo: © General Motors

Back in January, Cadillac President Johan de Nysschen essentially read the ELR coupe its last rites when he confirmed a second-generation of this Caddy wouldn’t be produced.

“I plan to continue admiring it as one of the most beautiful cars on four wheels,” Nysschen was quoted as saying. “But we don’t plan further investment.”

Find Out Why: The new Cadillac XT5 has been very well received in China

The Cadillac ELR made its debut in 2013 with a price tag of approximately $76,000. Equipped with a gasoline-powered four-cylinder engine, as well as an electric motor powered by a 16.5 kWh lithium-ion battery, the ELR coupe featured an all electric range of 37 miles, but sales for this vehicle never matched its hype. Cadillac only managed to move 1,354 units of the ELR in 2014.

In an effort to improve sales, Cadillac improved the performance of the ELR from 215 horsepower up to 233 ponies, restyled the front grille, and cut the MSRP by $10,000, but the ELR still failed to sell. The American luxury automaker sold 1,049 ELRs in 2015, which accounted for a 22% sales decrease year over year.

The ELR’s initial high price is thought to be one of the factors for its failure to sell, with the other being the popularity of the Tesla Model S, which offers all-electric drive, higher horsepower, and more car for the money.

In total, Cadillac sold less than 2,700 ELR coupes and for that reason, it doesn’t come as much surprise when David Caldwell, who is Cadillac’s product communications manager, told HybridCars that production for the ELR officially ended back in February when the last ELR was pieced together at the GM Detroit-Hamtramck Assembly Center.

The new CT6 plug-in hybrid sedan will succeed the ELR in Cadillac’s lineup.

Speaking Of The CT6: Check out the powerful and stylish new Cadillac full-size sedan