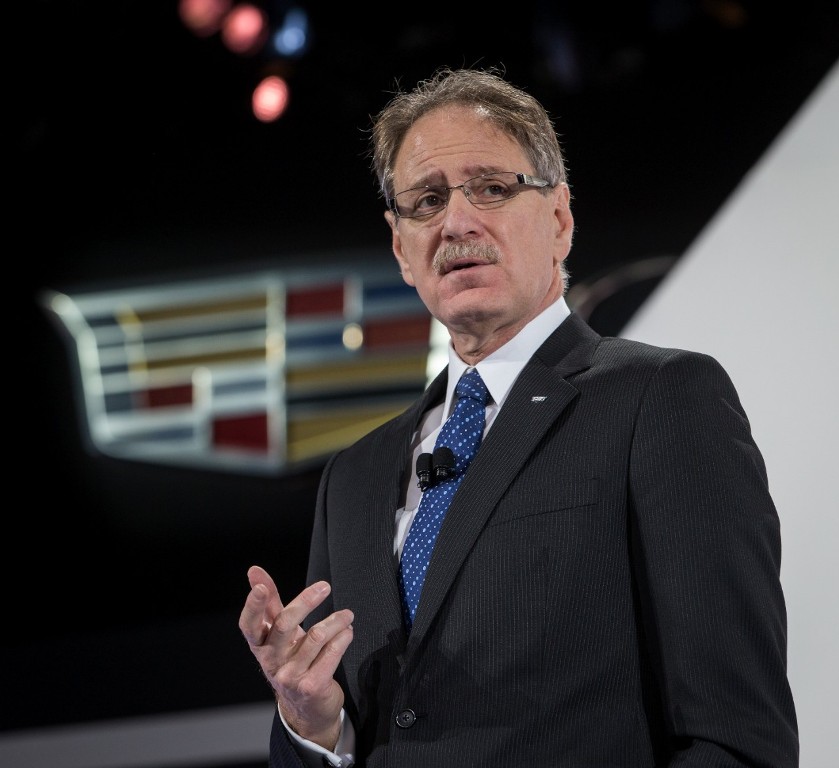 You know that little period between a vehicle being rumored and revealed where folks’ll see it testing on roadways with camouflage and spy photogs will snap photos of those camo-wrapped vehicles for big-buck-making purposes? Well, Cadillac might be looking to cut down on that period by showing them off well in advance of launch so that they can be tested publicly longer.

“We want to put more of our development cars into the hands of ordinary drivers, not just engineers, so people can see how they perform in normal usage conditions,” Cadillac President Johan de Nysschen told Automotive News at the Los Angeles Auto Show, “and that really requires the removal of camo.”

Already Out in the While: Buick reveals high-performance 2018 Regal GS

According to De Nysschen, Cadillac will shift its timeline to reveal new products between six and seven months ahead of them going into production, which is between two and three months sooner than is typical. This enables more public testing of aerodynamic and cooling system components, which are typically hampered by the heavy camouflage used to hide new vehicles.

“If we want to achieve different results, we also have to be willing to change the processes we’ve used in the past,” de Nysschen said.

But, in all of this, did Cadillac ever stop to think about the photographers? The poor, poor photographers? No. Of course they didn’t. Have a heart, Cadillac.

De Nysschen noted that there is a concern as it relates to showing a next-generation product so far in advance in the idea that it might cut into sales of a vehicle that is fixing to be replaced by a newer and more advanced product. He is confident, however, that the brand’s products speak for themselves.

“That, obviously, is the reason why secrecy has been so paramount,” he said. “Right now, I think getting the very best Cadillacs out there, that are a standard for the world, is top priority for me. If you do these things well, the sales will follow.”

Cadillac’s next new product, the XT4 crossover, has already been spied testing and is scheduled to be shown off sometime in the first half of 2018. The brand is expected to launch four new products between 2019 and 2020, including a seven-seat crossover and the CT5 sedan.