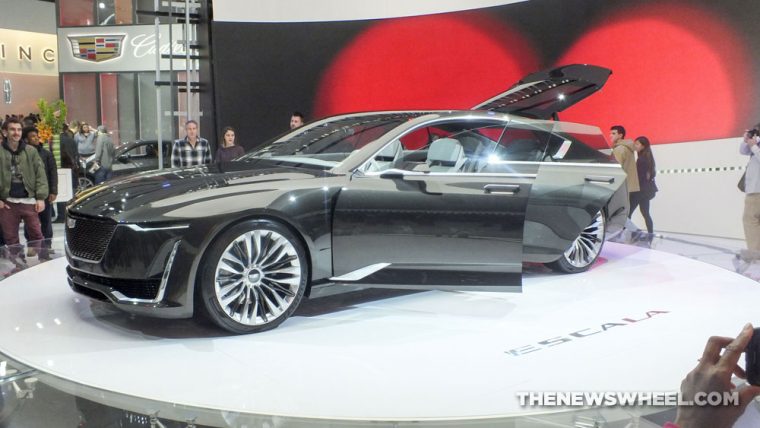 Cadillac has made a number of exciting concept cars over the last 20 years, such as the Cien and Elmiraj, but neither of those cars were quite as long as the Escala Concept, which comes in at more than 210 inches in overall length.

Luxury For Less: Discover what benefits come with the Cadillac CPO Program

The Escala Concept made its public debut at the 2016 Pebble Beach Concours d’Elegance and was then shown at the 2016 LA Auto Show. Besides bringing lots of attention to the Cadillac brand, the Escala Concept is also used to preview the luxury automakers advanced technology, powerful engine options, and future design language. 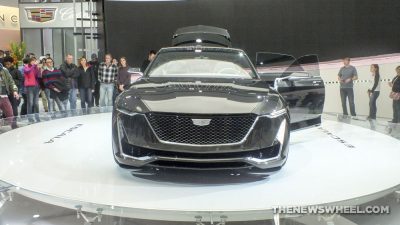 Underneath its hood lies a powerful twin-turbo V8 engine, which currently cannot be found in any other Cadillac model, including the new CT6 flagship sedan. However, the Escala Concept does have a few things in common with the CT6. For starters, it uses the same Omega platform as the CT6, albeit an elongated version that makes the Escala six inches longer than the CT6. Furthermore, both models comes standard in rear-wheel drive and are available with Active Fuel Management technology, which can shut down multiple cylinders during non stressful driving conditions, thus enhancing fuel economy.

Some of the Escala Concept’s other notable features include its three-dimensional grille design, as well as its 22-inch wheels with two layers of spokes. In addition, the inside of the Escala Concept contains hand-tailored fabric on the seating areas and also provides three curved OLED screens that display information to the driver and passengers.

There were rumors about a production version of the Escala Concept, but that doesn’t appear likely given the fact that GM is selling far more crossovers and SUVs these days than it is large sedans. So for now, the Escala remains a one-off concept that car enthusiasts can enjoy from a far, but probably will never get the chance to drive.

Do You Agree With This List? The top 5 Cadillac models of all time

Gallery: Check Out These Photos of the Escala Concept