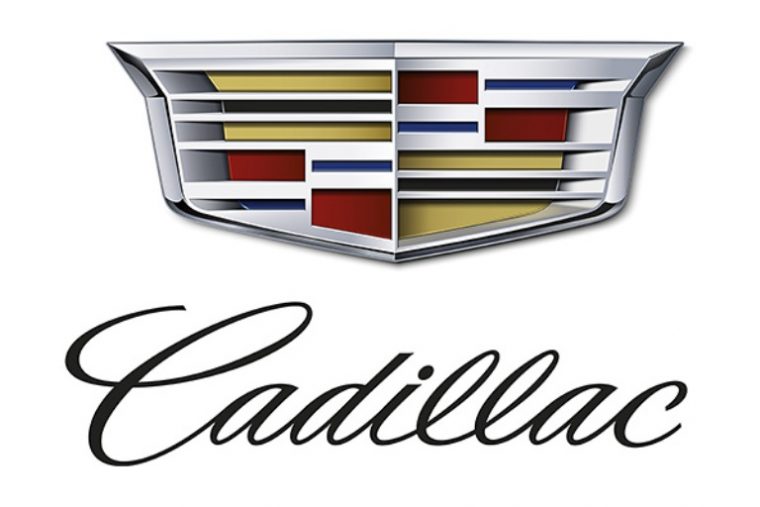 A Retail Lab will be opening at the Cadillac House one day after the fashion shows conclude
Photo: © General Motors

When many people hear the words “New York Fashion Week,” they think of celebrity models such as Kendall Jenner, Gisele Bündchen, and Gigi Hadid. However, one automaker is determined to make consumers associate its brand with the latest in cutting edge style and designs.

Traveling This Summer? Consider taking a trip to any of these affordable US destinations

Cadillac announced via a press release that it decided to operate as an official runway during this year’s New York Fashion Week: Men’s. The runway is situated at the Cadillac House, which recently opened in June and is located at Cadillac’s headquarters in New York City. This platform provides a new dimension to an ordinary fashion show, as pedestrians are able to see the runway through the building’s open windows, which is a sharp contrast to typical shows that take place in private settings.

Hip-hop artist Common performed at the opening night party and designers at the shows include Thaddeus O’Neil, Gypsy Sport, Assembly New York, Katama, and Timo Weiland. Furthermore, Cadillac previously announced a partnership with the Council of Fashion Designers of America (CFDA). This collaboration will culminate in the opening of a Retail Lab on July 15th at the Cadillac House, which will allow a new designer each quarter to gain experience under the tutelage of various industry experts.

“Cadillac is redefining what it means to be a ‘patron of the arts,’ and our partnership with the CFDA has emphasized that commitment in fashion,” said Melody Lee, Cadillac director of Brand Marketing. “Cadillac House is meant to be a place that our community and partners can make their own dynamic experiences within. We’re proud Cadillac House is now an official runaway venue for NYFW: Men’s.”

The fashion runway show at the Cadillac House started on July 12th and conclude July 14th.