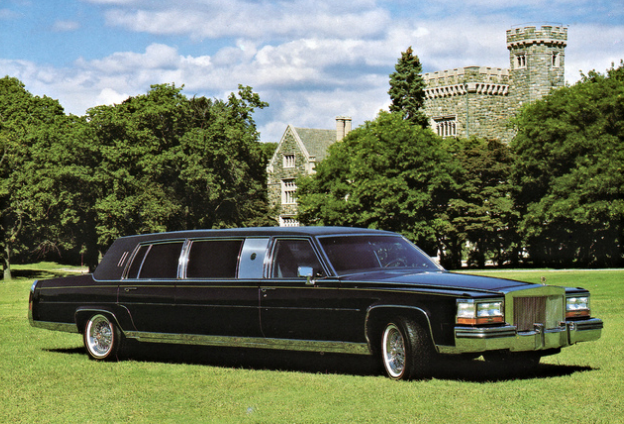 Cadillac has been working on a limousine for the sitting president for some time now. There were rumors that the Cadillac limo would join Trump’s fleet this spring, but it looks like the limo will be delayed just a little bit further.

Cadillac President Johann de Nysschen said the keys have officially been handed over to the U.S. Secret Service. But it’s not ready for the president just yet. There are a few last-minute touches that need to happen before the president will be able to use it. The Secret Service says the vehicle will be fully operational before the leaves begin to change.

“The program to build and deploy the next generation of Presidential limousines is on track and on schedule — both in terms of vendor production and internal Secret Service post production requirements,” said a U.S. Secret Service spokesperson. “The public can expect to see the new vehicles put into operational use late summer of this year.”

General Motors is under contract with the U.S. Secret Service to create a fleet of vehicles worth $15.8 million.

Most people expected the limousine, nicknamed Cadillac One, to be revealed at the president’s inauguration in January 2017, considering President Obama revealed his presidential limo on his inauguration day 2009. However, the release of Trump’s limo has seen several delays over the last few months.

President de Nysschen said Cadillac is honored to serve the office of the president, providing vehicles for the presidential fleet for multiple administrations. “It’s always been part of our heritage and tradition, we have transported presidents over time, and we hope to be able to do so in the future, as well.”