Cadillac Moving HQ Back to Detroit After 4 Years in NYC

Cadillac is coming back home to Detroit.

Cadillac President Steve Carlisle confirmed the move today. He said it will help the brand operate more efficiently and communicate more effectively as it works to introduce several new vehicles by 2021. Carlisle said Cadillac would move to a building in the Detroit suburb of Warren, close to GM’s technical center.

While Cadillac’s advertising and marketing efforts have been based in New York, most engineering operations are still located in the Detroit area. 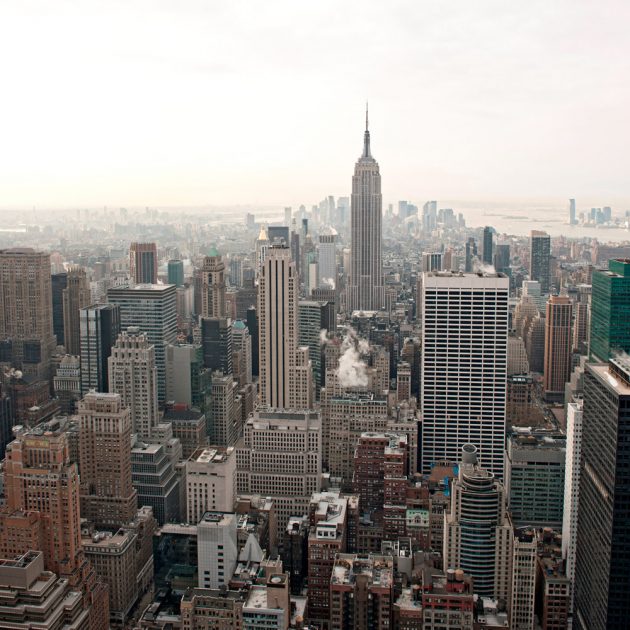 Cadillac is leaving New York City to return to Detroit

De Nysschen’s 2014 decision to move Cadillac to New York was controversial at the time. The luxury brand hoped to distinguish itself more sharply from GM’s other brands, convey a more sophisticated big-city image, nurture a better connection with its top-performing market in China, and attract talent that would be hard to draw to Detroit.

However, the move was seen by local media and some customers as an unnecessary abandonment of the brand’s historic home. And it did not reverse Cadillac’s declining sales as the brand struggled against European luxury competitors like BMW, Mercedes-Benz, and Audi.

The news does come as a bit of a surprise — just a few months ago, Carlisle denied rumors of a move back to Detroit and said Cadillac would stay in New York. At the time, he said New York remained the best place for the brand’s headquarters.