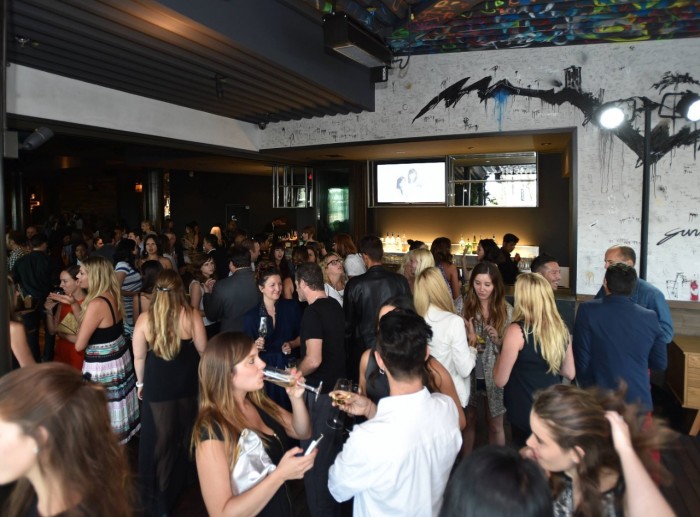 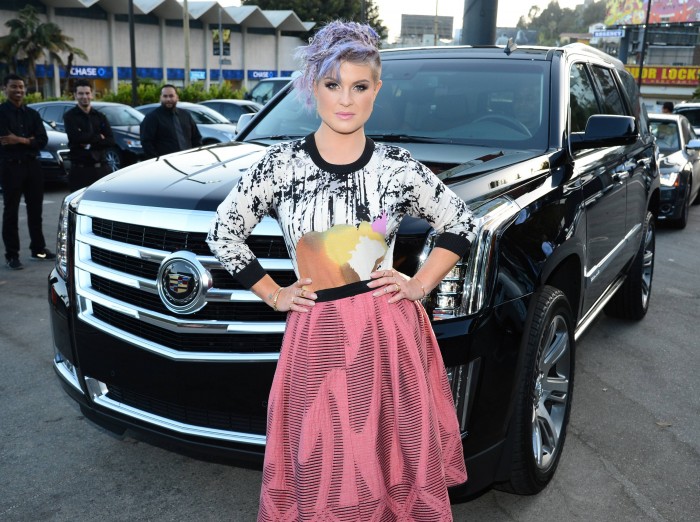 A slew of West Coast celebs and tastemakers attended the cocktail party, as well as what Cadillac calls “local influencers” and style and technology honorees. 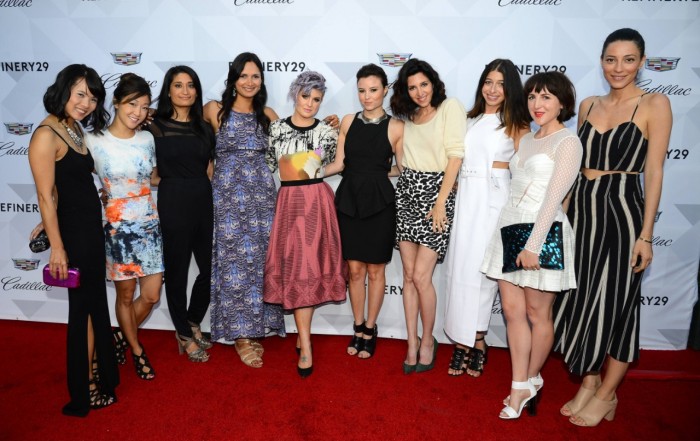 And, of course, because Cadillac co-presented, the 2014 ELR was there to usher in guests on the red carpet. It was also on display inside the event while guests enjoyed cocktails and music. 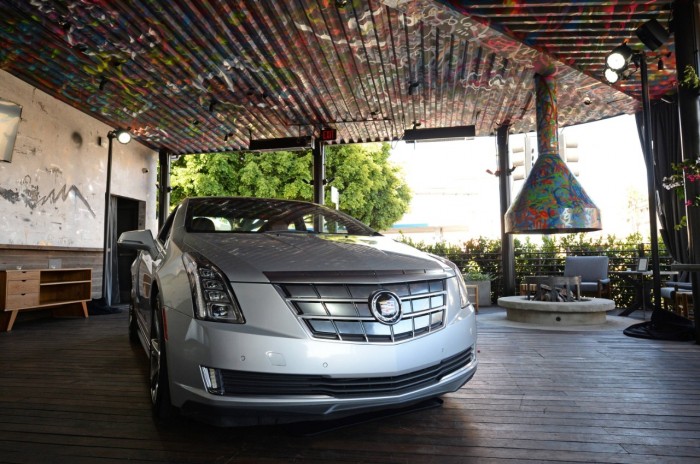 The ELR on display