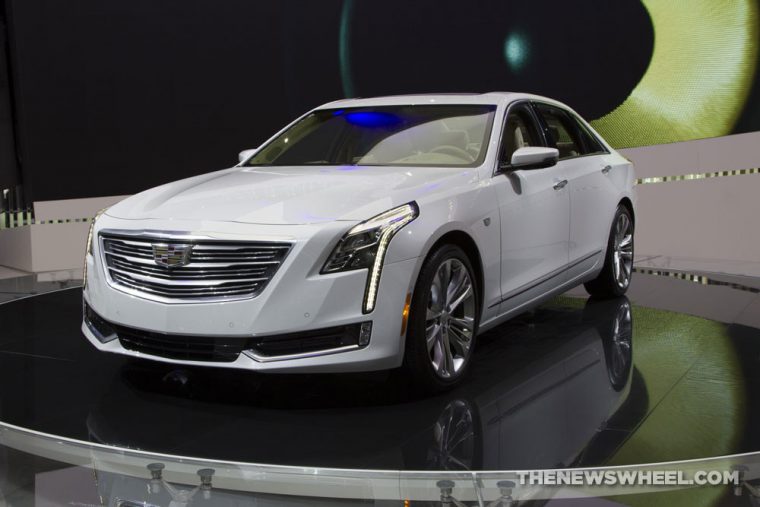 In 2016, Cadillac sold a total of 9,169 CT6 sedans in the United States, but the American automaker will offer a significantly updated CT6 for the 2018 model year with the hopes of improving those sales figures.

One of the most notable changes involves the Cadillac CUE infotainment system. It’s been updated to version 2.6, which means it will come with an app store (CUE Collection) and Teen Driver. The app store lets you install your favorite apps on the CUE infotainment system, while the Teen Driver technology lets the owner of the vehicle monitor the driving habits of secondary drivers, as well as set predetermined limits for things like the car’s top speed and stereo volume. 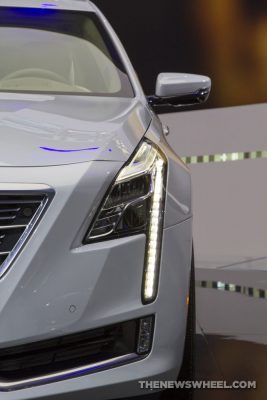 The 2018 Cadillac CT6 will also provide a leather-wrapped driver-side airbag cover on the top-level Platinum model. Some other updates made to the cabin include the addition of auto-ventilated front seats and an automatic heated steering wheel.

As for the outside of the car, the ’18 CT6 will get three new exterior color options. Those new shades are Red Horizon Tintcoat, Satin Steel Metallic, and Stone Gray Metallic. However, four colors that were available for the 2017 model will not be offered with the 2018 variant. Those deleted hues are Moonstone Metallic, Red Passion Tintcoat, Dark Emerald Metallic, and Phantom Gray Metallic. In addition, the ’18 CT6 gets a new high-pressure washing system that cleans the rear camera lens, which is used to support the Rear Camera Mirror.

Some Cadillac aficionados might be sad to find out the CT6 will still not be offered with a V8 engine for the 2018 model year. When the Escala Concept debuted last year, it was revealed that concept car featured a twin-turbo V8 that could eventually be featured in Cadillac models, but for the time being the CT6 sedan will continue to be offered with a turbo-four, a naturally-aspirated V6, and twin-turbo V6, as well as the hybrid powertrain option.

Never one to skimp on advanced safety features, Cadillac’s full-speed adaptive cruise control now has the capability of being changed to regular cruise control in the CT6. Furthermore, the ’18 CT6 will feature automatic park assist with pedal operation, so the car will be able to park by itself with no help from the driver.

Cadillac has not yet announced pricing details for the 2018 CT6, so remember to check back with The News Wheel on a regular basis to get more details about this model.

Hot Technology: Learn more about the Cadillac CUE infotainment system and its many useful features 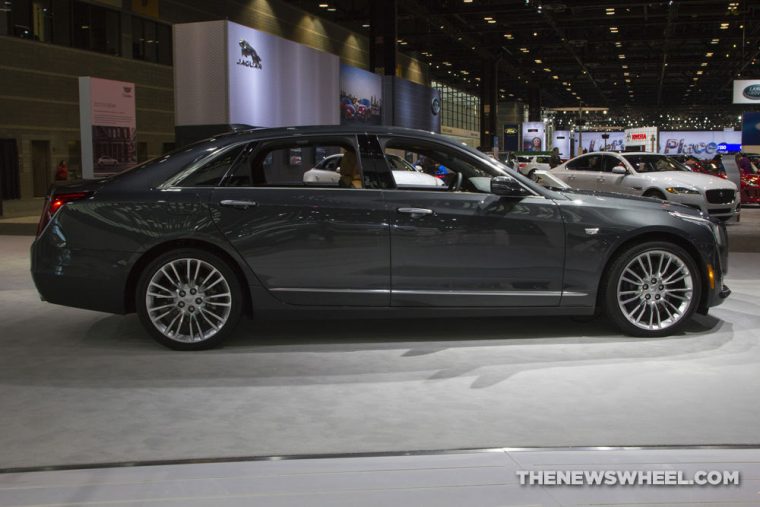