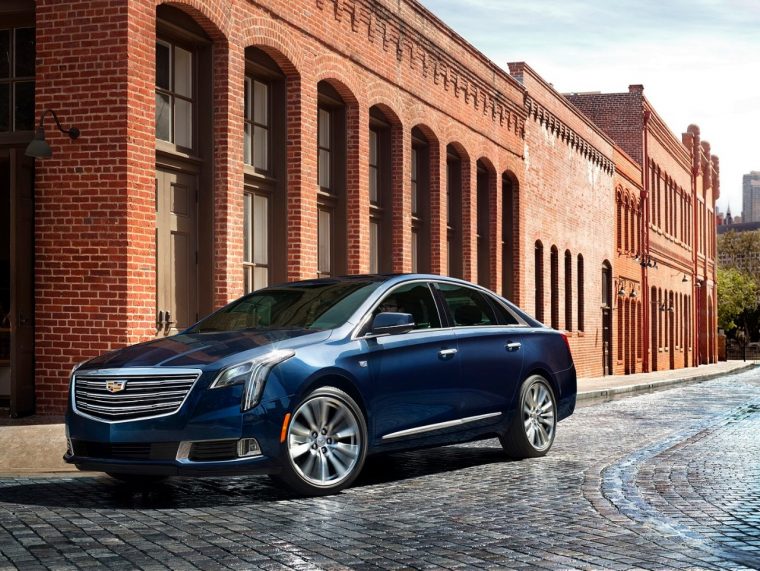 Cadillac’s total sales in October dipped 0.1% at 13,931 vehicles delivered, and retail sales declined 13.3% at 10,615 vehicles. The brand’s overall sales remained ostensibly flush thanks in large part to the continued growth of the Cadillac XT5 crossover, while a double-digit decline in sales from the CT6 was offset by gains from the vehicle it was originally intended to replace.

Cadillac was led in terms of volume by the XT5 crossover, which saw sales increase 19.5% year-over-year with deliveries totaling 5,961 vehicles. Through October, sales of the XT5 total 55,801, accounting for 43.7% of all Cadillacs sold in the United States.

In a somewhat unusual twist, the Cadillac XTS far outsold the CT6, a vehicle that serves as its ostensible replacement, more than making up for its year-over-year decline. Cadillac discontinued its discontinuation of the XTS to give it a second life, and that decision paid dividends in October with 49.6% growth and 2,190 sales. In contrast, sales of the CT6 fell 39.5% at just 796 units.

Sales of the ATS and CTS both continued to decline, with the former falling off 41.7% at 929 vehicles and the latter falling 23.9% at 779 vehicles.