A single sedan model, the Cadillac CT5, will replace Cadillac's lineup of smaller sedans by 2019 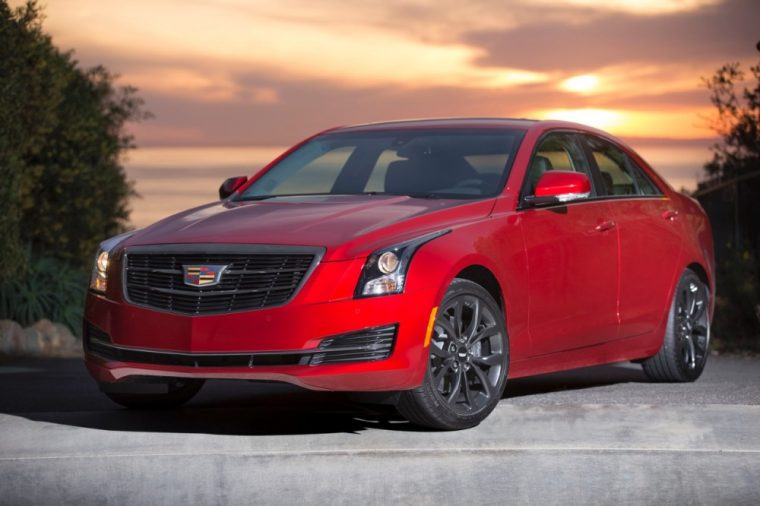 If a Cadillac sedan ends with a “TS” suffix, then it’s on the way out

Update: JL Lavina, Asst. Manager of Communications for Cadillac, further elaborated on the replacement models for the Cadillac XTS, CTS, and ATS. According to Lavina, the three sedans will be replaced by two separate sedans: the Cadillac CT5 and another, as-of-yet unnamed sedan in a separate segment.

“As the current ATS, CTS and XTS run their natural course until the end of their planned life-cycle, we will introduce two completely new sedans, positioned in different segments and clearly differentiated by size and price while exhibiting the latest evolution of the Cadillac design language,” Lavina told The News Wheel. “The Cadillac CT6 forms a very important part of our long term product strategy and we will expand the line up through the introduction of additional engine variants in the future. We are working to balance our product portfolio to reflect luxury market demands. The Cadillac product offensive, aimed at significant expansion and renewal of the portfolio, will begin with the launch of the XT4 crossover in 2018.”

A week ago, rumors began circulating that General Motors was looking to phase out six of its passenger cars by the end of 2020. Among those six vehicles was the Cadillac CT6.

As it turns out, the CT6 will be fine. It’s every other sedan in Cadillac’s lineup that’s on the chopping block. In fact, Cadillac plans to replace the Cadillac XTS, CTS, and ATS with a single sedan: the Cadillac CT5.

The Cadillac CT5 will be available to consumers who are shopping for a sedan priced between $35,000 and $45,000. Meanwhile, the Cadillac CT6 will remain an option for drivers who can afford a larger sedan for a larger price tag starting at $50,000.

The CT5 will be built at the GM factory near Lansing, Michigan. The Cadillac ATS and CTS sedans are currently built here. 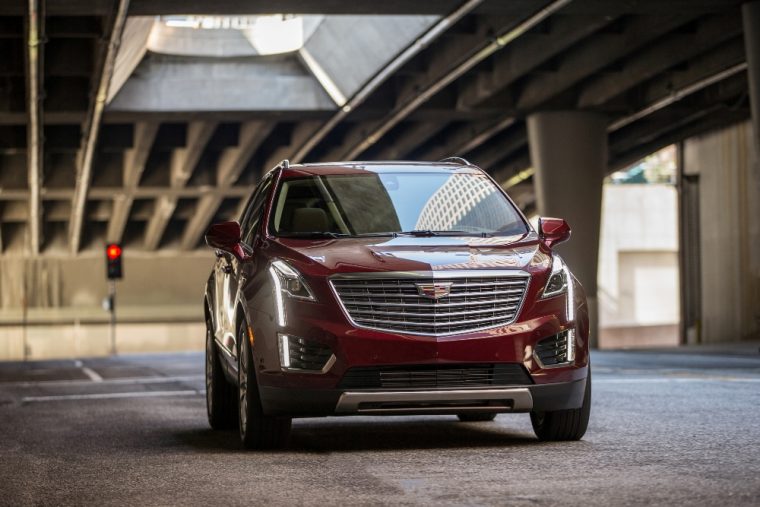 The CT5 isn’t the only new sedan that Cadillac plans to introduce. A small luxury sedan is being developed by the Cadillac engineering team to serve as a direct competitor to the Audi A3.

Of course, to keep up with the changing tide of automotive tastes, Cadillac is looking to introduce a collection of crossover and SUVs vehicles in the next few years. One such model, a compact SUV, has been dubbed the Cadillac XT4.

Meanwhile, Cadillac will also develop a large SUV with three rows to compete with vehicles like the Volvo XC90. This SUV is currently set to be out by 2019.

Not wishing to fall behind up-and-coming electric automakers like Tesla, Cadillac president Johan de Nysschen also assured motorists that the brand would introduce more electric vehicles during the second half of the next decade. Electric vehicles are not only gaining popularity in America, but are also catching on in Cadillac’s largest market: China.

While Cadillac reported a 27% increase in worldwide sales during the first half of the year, domestic sales in the U.S. are down 1.6%, with combined sedan sales down 16.3%. Cadillac hopes that by streamlining its sedan lineup, it can make the class of vehicles that much more profitable. In the interim, fans of the XTS, CTS, and ATS have until the life cycles of the models end in 2019 to get behind the wheel of Cadillac’s smaller set of sedans.