Behold! The future of the Cadillac brand!

For quite some time now, General Motors has stated that the Cadillac brand will be leading the charge in terms of the company’s electrification efforts. GM just revealed what that electric-powered future might look like for Cadillac when, during a press event for the North American International Auto Show, the automaker showcased its first fully-electric vehicle.

Electrifying Innovations: Welcome to the future of Cadillac

Unlike Cadillac’s past entries for the EV/hybrid segment, this EV is a crossover; an unsurprising fact considering sedan sales are currently on a rather steep decline. Additionally, this model will be Cadillac’s first vehicle to run solely on electric power.

“Cadillac’s EV will hit the heart of the crossover market and meet the needs of customers around the world,” stated Steve Carlisle, president of Cadillac. “It will represent the height of luxury and innovation while positioning Cadillac as the pinnacle of mobility.”

The EV is currently unnamed, although Cadillac promised to share that information closer to the vehicle’s launch date, which is currently unknown. But you shouldn’t have to wait too long for this new EV, as Cadillac has plans in place to release a new model roughly every six months through 2021. 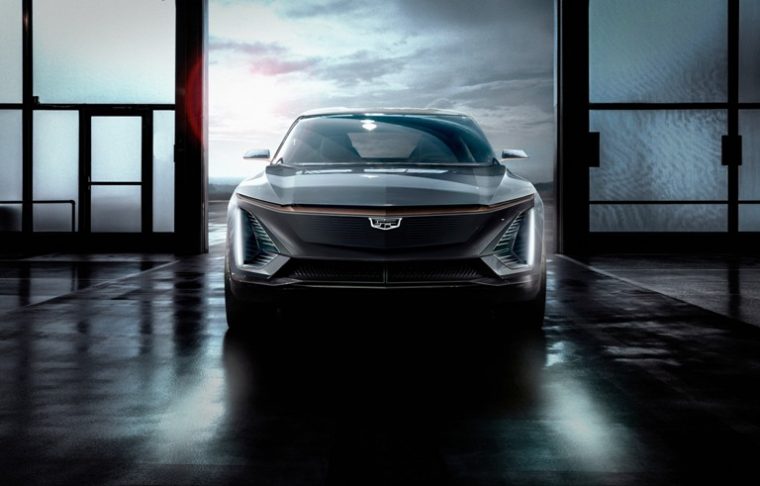 Another look at Cadillac’s unnamed EV

The new Cadillac will be the first to utilize GM’s upcoming EV platform, which will serve as the bedrock for GM’s upcoming EV development. GM has designed the platform, reportedly dubbed BEV3, to be flexible, adapting to a number of differing vehicle designs and styles. It can reportedly be configured to front-, rear-, or all-wheel drivetrains, with battery output adjusting accordingly.

With this high-profile vehicle reveal, GM is proving its commitment to a future built upon EV development. It’s very likely that Cadillac will unveil even more EVs sometime in the near future.