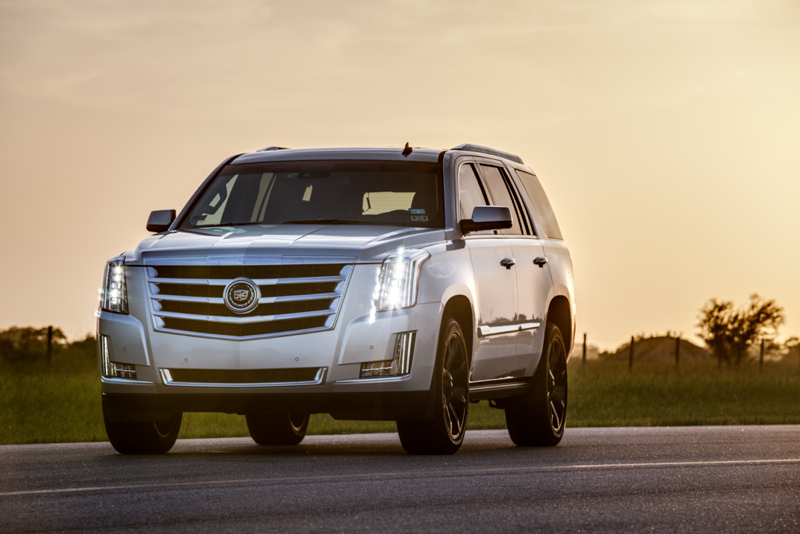 Cadillac opened up 2015 bound and determined to grow sales in its home market, and January sales could be an indication that they will do just that.

Americans purchased 11,680 new Cadillacs in January, a 2.6% year-over-year increase from 2014. While the SRX was once again Cadillac’s best seller, it was the model’s weakest January since 2010 with 3,485 deliveries. Cadillac continued to struggle with sales of the ATS and CTS, which moved 1,757 units and 1,698 units, respectively.

Cadillac did, however, benefit from double digit growth from the XTS. 1,882 XTS models were sold during January, good for a 14.2% year-over-year increase.

Cadillac’s sales improvement can be largely attributed to the Escalade, which was up huge in both the standard and extended formats. Cadillac sold 1,664 Escalade and 1,100 Escalade ESV models, good for year-over-year gains of 136.4% and 188.7%, respectively. Cadillac even managed to sell two Escalade EXTs, because why not. Overall, the Escalade was us 149%.

Also up significantly was the ELR, which entered its second full year on the market with 92 sales. Comparatively, Cadillac only sold 41 ELR EVs in January 2014.